Europe: Automakers Are Not Only Missing CO2 Targets, But Drifting Further Away 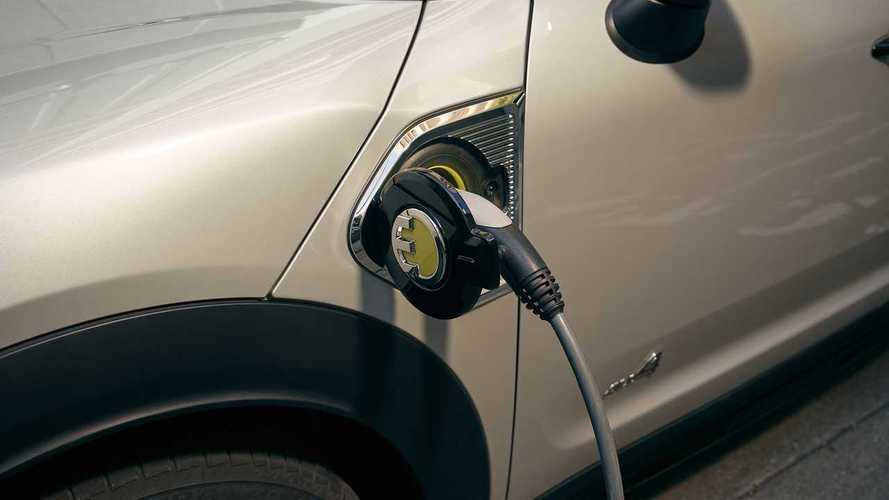 So all those new hybrids, plug-in hybrids and EVs you see everywhere now aren’t making a difference?

In Europe, carmakers have to meet increasingly stringent CO2 targets for their entire range of cars. Some probably didn’t even want to invest in EVs, but are now being forced to or risk incurring heavy fines that run in the billions from the European Union.

But even though most manufacturers, Fiat-Chrysler excluded, are now scrambling to get as many electric and electrified vehicles into their ranges, it seems it’s not making a big enough impact in the grand scheme of things. Reuters reports that even though there are more PHEVs and EVs than ever, the continent’s average emissions aren’t going down nearly fast enough.

What's EVs' impact on the environment?

Embracing EV Infrastructure Has A Positive Impact On Climate Change

It quotes a statement made by the European Commission as saying

‘ Manufacturers will have to improve the fuel efficiency of their fleet and accelerate the deployment of zero- and low-emission vehicles. ‘

However, even so, the source points out that it was still way under the required 130 g/km CO2 imposed by the EU. For 2020, though, the target will be 95 g/km CO2, so it will be far more difficult to achieve - this would mean they’re going to have to drop by 22 percent.

Reuters also tries to come up with some explanations for this. The logical one is that even though automakers are making cleaner and more frugal cars, buyers are shifting more towards SUVs, essentially cancelling the benefits of newer and better powertrains; SUVs and crossovers accounted for 38 percent of all new cars sales in Europe in 2019, and this year it's set to grow further still.