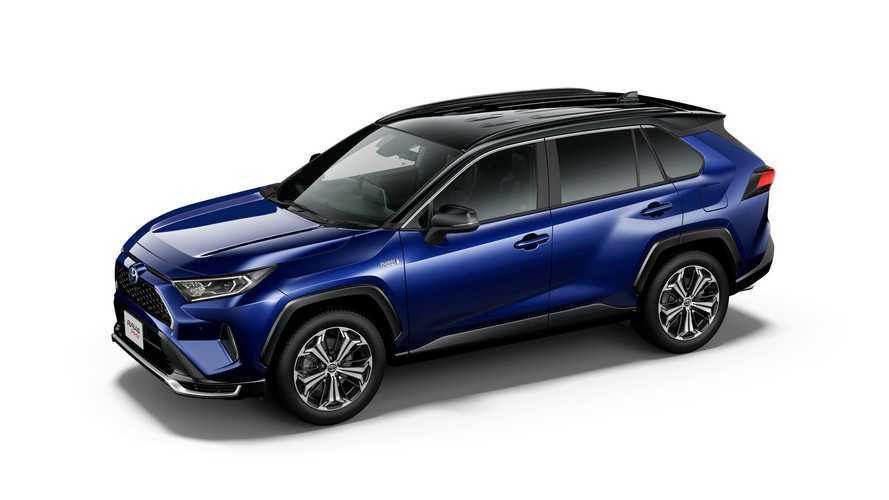 It seems that Toyota is experiencing a classic "demand problem" in the plug-in industry as the demand "greatly exceeds the production capacity."

According to news from Japan, Toyota has officially suspended orders for its latest plug-in hybrid RAV4 Prime, just three weeks after the car was launched in the country (on June 8, 2020).

One might wonder, how this could be? What is the problem, and why did it happen in times of general slowdown of car sales, when a surplus of manufacturing capacity over sales could be redirected towards plug-ins?

It's quite unfortunate that Toyota seems to not be putting too much love in plug-ins, especially since the cars are fine.

The first worrying sign was that Toyota assigned for its home market the sales target of just 300 units per month (less than 4,000 per year). We are not surprised that such a low volume was ordered within 2-3 weeks.

It's not clear to us why such a big manufacturer is unable to secure manufacturing capacity for more units, and now we are worried about the limited availability also in other markets.

The Japanese media reports two limiting factors in Japan - battery constraints and the uncertainty about the subsidies next year.

This popular SUV now has a terrific plug-in option and the InsideEVs Forum is where you can learn more about it.