Let's take a first look at precisely how these two "electric" crossovers stack up.

If you're in the market for an electric crossover SUV, your options are somewhat limited. This is not only true due to limited offerings, but also the fact that many of them aren't readily available, especially in the States. However, if you're willing to opt for a plug-in hybrid, there are many choices.

The Toyota RAV4 Prime is arguably the automaker's most compelling vehicle in years. However, unlike some other plug-in hybrid crossovers, it's not easy to get. While Hyundai and Kia have only made their fully electric cars and SUVs available in some areas, you should be able to get a PHEV throughout the country. We can only hope Toyota dials up its efforts and makes the RAV4 Prime widely available, and in big numbers. However, we aren't holding our breath.

Kyle Conner has spent a lot of time with the RAV4 Prime lately, and most of us know he's very familiar with the Tesla Model Y and Model 3, among many other offerings. You can see his other recent RAV4 Prime coverage by clicking on the related links below. 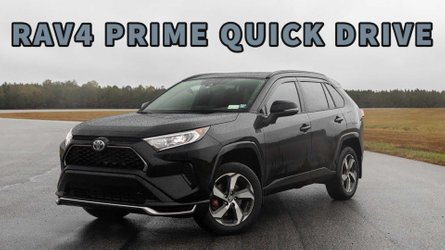 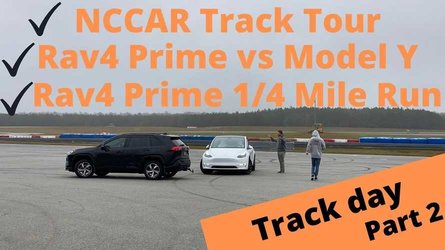 Check out Kyle's comparison video for all the details. Then provide us with your take on these two EVs in the comment section below.