If you wanted proof that even though some Mustang fans think the Ford Mach-E shouldn’t have borne the iconic galloping stallion badge, it’s still popular and desirable, here is that proof. According to a post on the Mach-E forum, dealers are now marking up the price by between $5,000 and $15,000, even for those people who have already placed orders.

This means that a base Mach-E, whose starting price before incentives is $43,895, can end up costing the buyer nearly $60,000. Back in April, we covered a story that said Ford had received enough reservations that the Mach-E was considered sold out; the manufacturer later reached out to us and said that all variants were still available for order, but at that time some 50,000 reservations had already been placed. 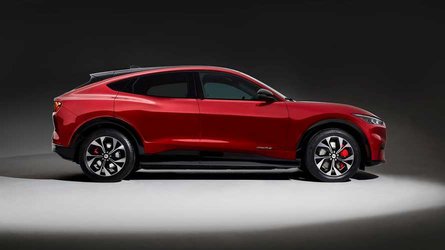 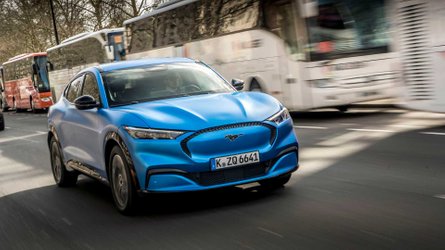 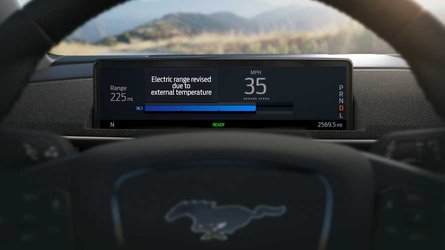 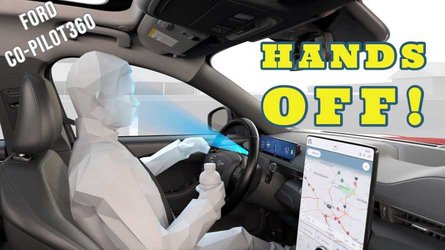 This is said to be enough for an entire year’s worth of production, so even though it may not be sold out, there is clearly high demand for it. And this is what those dealers who are adding markup are banking on, although it’s worth noting that not all dealers are doing this and if you ask around, there will most likely be one in your area that will commit to not charging you over MSRP.

At the same time, you need to be aware that even though it’s not a good practice, dealers are separate entities that can set their own rules and thus they can charge extra if they want. The best thing you can do if you’re a reservation holder is to move your reservation to another dealer that doesn’t charge you extra.

To that end, macheforum.com has a thread where all those dealers who don’t add markup have been listed. It most likely doesn’t include all dealers, but it’s a good starting resource if you’re one of those who have pre-ordered and your reservation is with a dealer that now wants extra money.