Netherlands Launched Subsidies Of Up To €4,000 For New BEVs 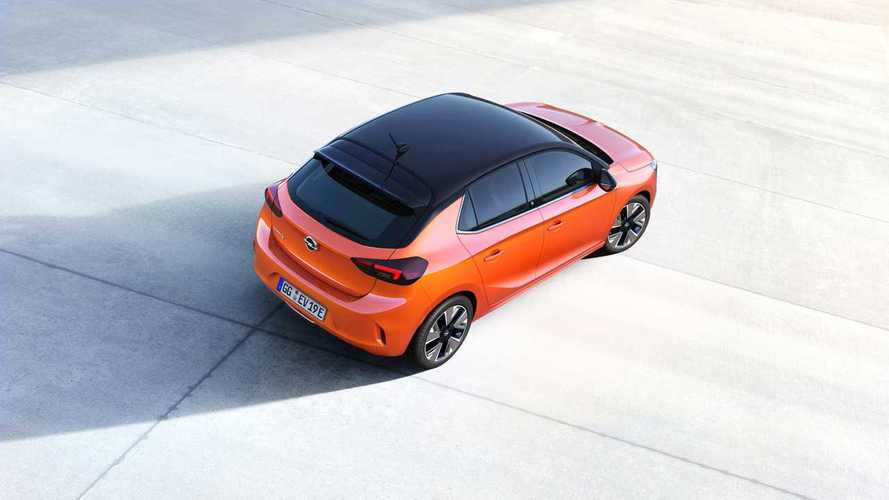 The amount is significant, but the budged seems not.

Netherlands: Plug-In Electric Car Sales In May 2020 Down, But Market Share Up
⠀

That does not sound like a lot. In 2019, registrations of all new plug-ins averaged over 5,500 per month.

The new incentives in the Netherlands are just an example of what we will see soon in many other countries, where governments will try to keep car sales (including plug-in car sales) high, against the COVID-19 slowdown.