When Sandy Munro revealed the biggest Model Y secret – its cast parts – he said a single piece would replace the two halves that it currently uses. According to SAE, that is close to becoming a reality thanks to the IDRA Group. This Italian machinery company is the supplier of the casting equipment Tesla uses, and it says these machines are called Giga Presses. Suggestive, right?

After reading SAE's Automotive Engineering article, we got more details about what these casting machines. The article mentions Tesla uses an OL 6100 CS press, but the IDRA website contradicts that information. There is no OL 6100 CS, according to the official data, only an OL 6200 CS HPDC – High-Pressure Die Casting. 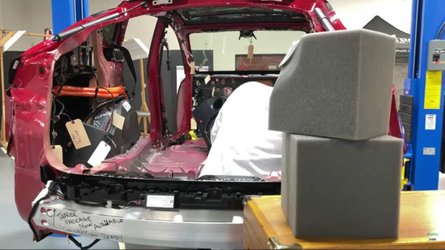 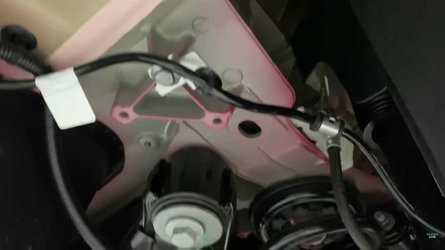 Tesla ordered an OL 5500 CS HPDC, which is mistakenly considered to weight 5,500 tons in an article the company quotes to tell the world it is Tesla's supplier – 5,500 tons is the clamping force this press has, not its mass. 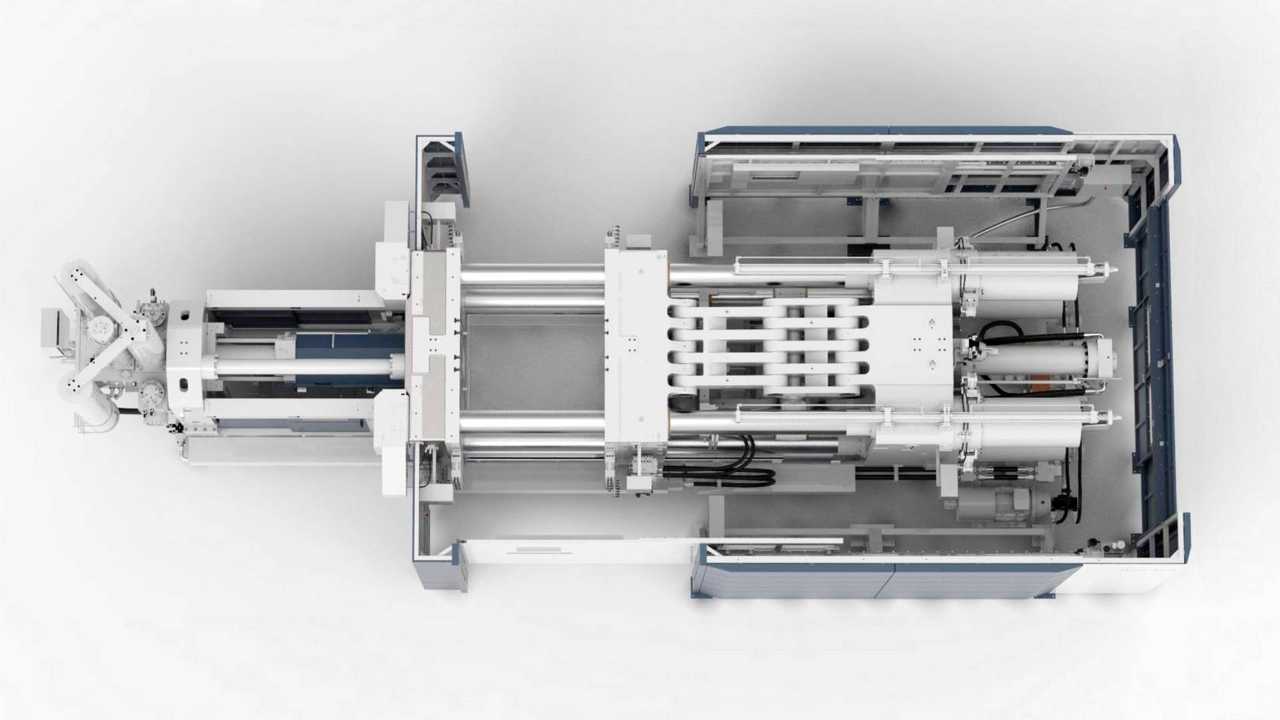 SAE also states these Giga Presses will be used in Fremont and Shanghai. Considering Lathrop also makes cast parts, we thought the Giga Press for the Model Y was placed there, but that does not seem to be the case.

The Giga Presses are part of the OL CS machine family, which has much smaller presses. In an attempt to show how big the Giga Presses are, the IDRA Group used the image of the OL 1900 CS HPDC, as you can see below. Don't miss the chance to visit the page dedicated to it and to play with the 360º view of these casting machines. 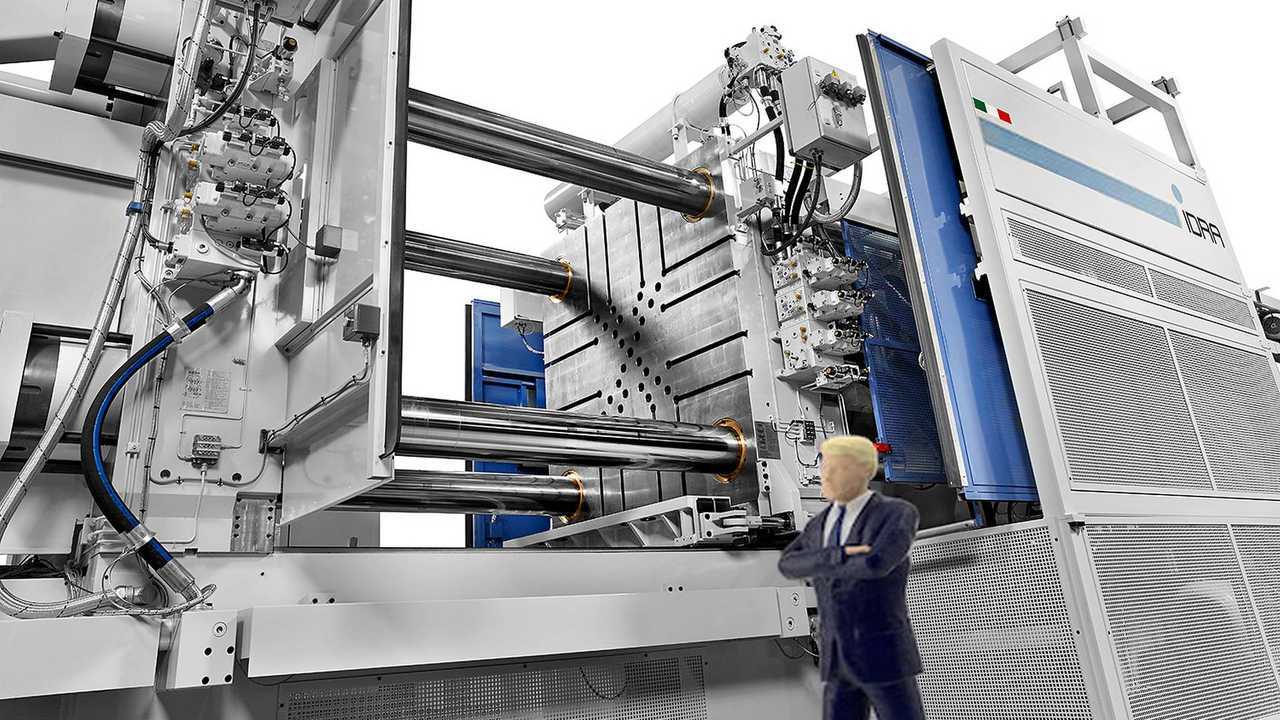 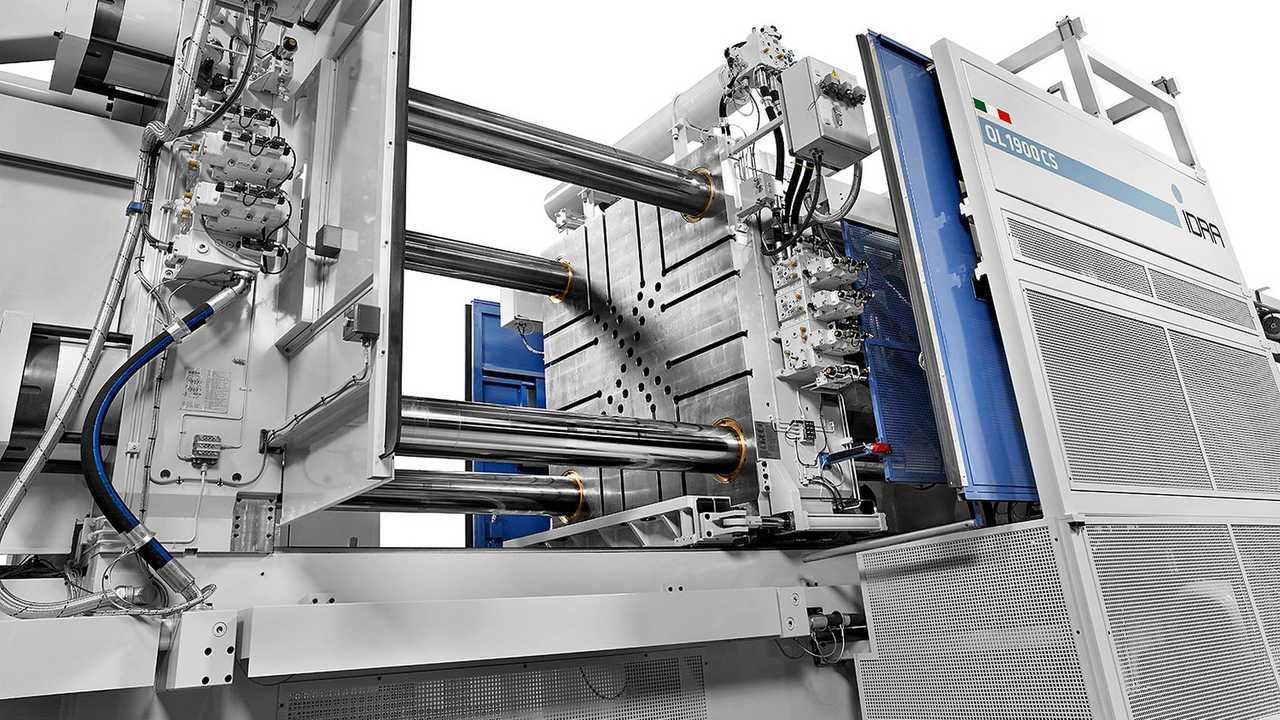 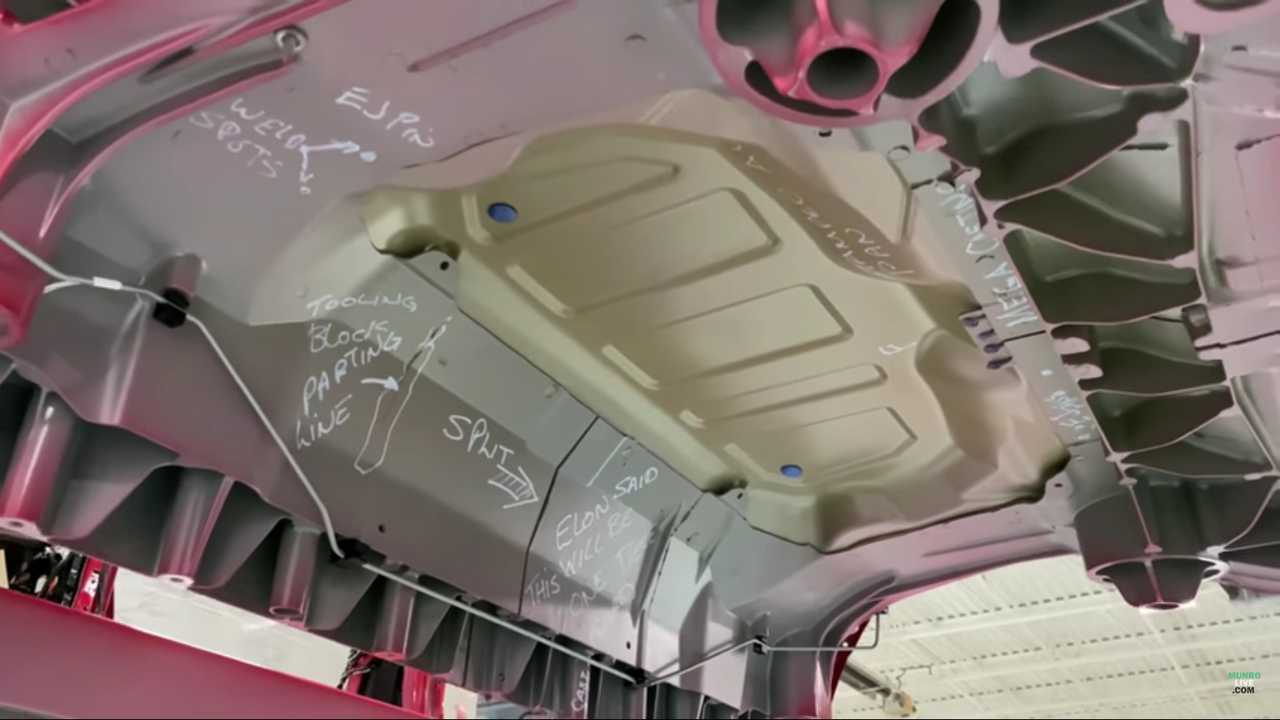 It is a pity Sandy Munro will not tear down another Model Y. If that were the case, we would probably be warned about this new single cast part by him. Our best odds apart from that are Elon Musk tweets.

Will the Tesla CEO warn us there when the Model 3 also receives this new casting? Or about the single cast part for the Model Y's front structure? We have no idea. What we know for sure, thanks to SAE and IDRA Group, is that Tesla has already bought the machinery necessary to get there.