Tulsa Or Texas? Either Way, Tesla Terafactory May Build Model Y This Year

The Tesla Terafactory will also build the Cybertruck as soon as it is possible. 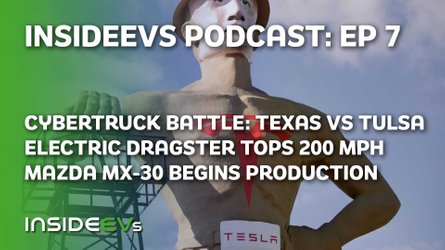 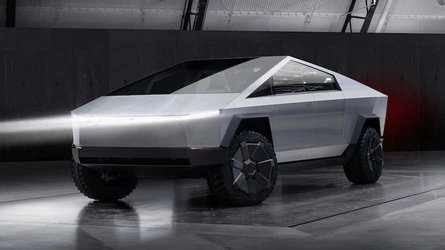 Tesla is close to choosing a site for its anticipated Cybertruck plant. Electrek, citing “a reliable source familiar with the matter,” reported that the company’s next giant plant (not a mere Gigafactory this time, but a “Terafactory”) will be built in the vicinity of Austin, Texas. The AP, however, reported that Tesla has narrowed the list to Austin, Texas or Tulsa, Oklahoma.

Above: According to recent reports, Tesla's massive new 'Terafactory' could soon be announced in either Austin or Tulsa (Image: InsideEVs)

Either location would be in line with Tesla’s earlier announcement that the new plant, which will produce both Model Y and the new Cybertruck, would be located somewhere in the middle of the country. (The announcement doesn’t seem to be related to Mr. Musk’s recent threat to move operations out of California.)

Above: Model Y production could kick off at Tesla's new Terafactory by the end of this year (Image: Tesla)

In typical Tesla fashion, things are going to move quickly. Sources say the Terafactory will be producing Model Ys by the end of this year—an ambitious goal even by Tesla’s standards (and one that would have been considered laughable in the auto industry of only a few years ago). Gigafactory Shanghai began production within a year after breaking ground, so the new goal sounds impressive, but not impossible.

Above: Some speculation on what could be coming with Tesla's Terafactory 1 (YouTube: Casgains Academy - Stock Market Investing)

In the first phase, the new plant will have only a general assembly line, which will presumably assemble components shipped from Fremont or elsewhere, Electrek’s source indicates. The Terafactory will start cranking out Cybertrucks late next year.