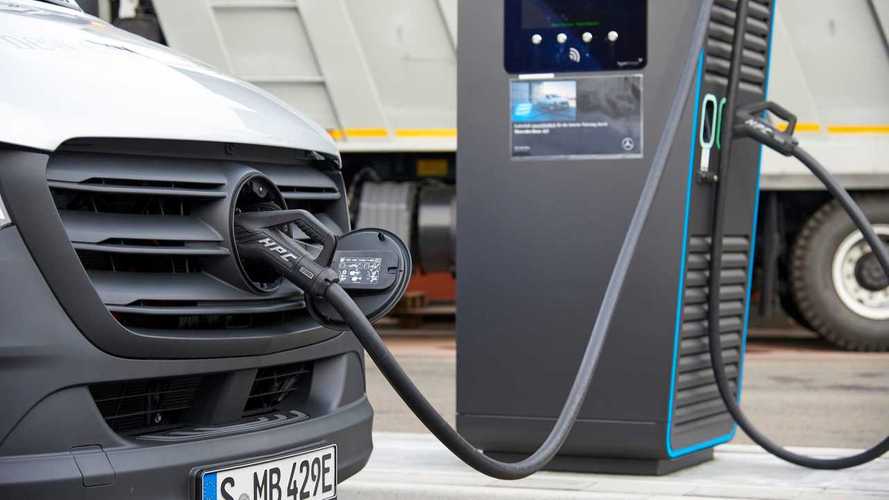 This, in spite of the fact that automakers such as Audi, Bentley, Mazda and even McLaren are investing into researching such fuels.

After implying that those automakers whose first electric vehicle wasn’t a crossover had the wrong strategy, this time Mercedes-Benz R&D boss, Marcus Schäfer, says researching synthetic fuels is not worthwhile. He considers it not a credible alternative to either traditional fossil fuels or newer means of making power.

‘ We have made a clear decision that our way will be electric first,” he said. “When we develop new platforms, we think electric first. We have to watch regulations and customer behaviour, but this will be our main road. ‘

‘ If you have an abundance of energy, the best use is to put it directly into a battery. To transform green energy into an e-fuel is a process where you lose a lot of efficiency. If there were more clean energies available, then the first customers would probably be in the aviation industry. Far, far later – I don’t see this in the next 10 years – will come the car industry. ‘

So he is basically all for investing more into battery electric vehicle research, but his views don’t represent a consensus in the industry. Other automakers are investing heavily into developing synthetic fuels - supercar builder McLaren, for instance, is researching synthetic fuels, arguing they are a viable alternative to EVs.

Another automaker that has already been successful in creating synthetic fuel is Audi. Back in 2015, it announced it had produced a synthetic form of gasoline that not only burnt cleaner than the oil-derived stuff, but it was also quite an explosive concoction rated at 100 octane.

Other manufacturers either interested in or already developing synthetic fuels are Bentley and Mazda. However, other companies from the aerospace segment, are also interested and it’s here where a synthetic fuel might actually be used commercially for the first time, then eventually end up being used in cars too, although by that time, there will be more EVs on the road, so its benefits won’t be as significant as they would be if such a clean synthetic fuel became available tomorrow.