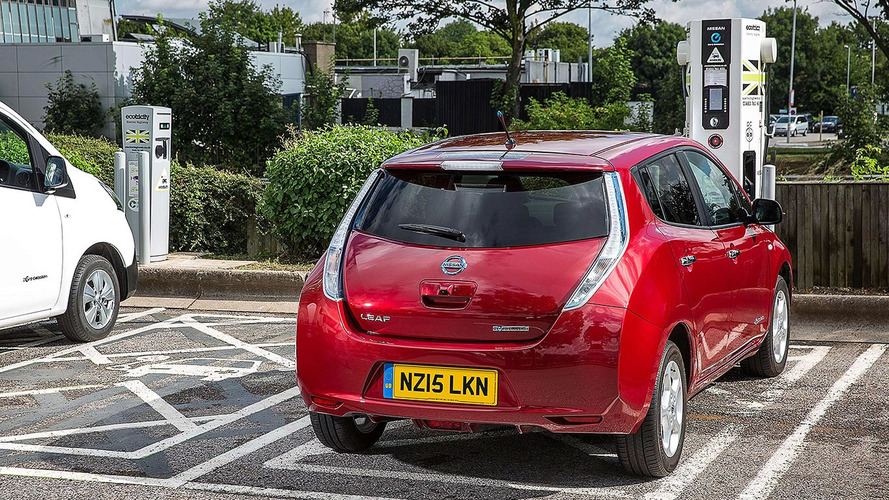 Almost six in 10 UK motorists are still too concerned about electric cars to consider buying one, according to new research. The study of 2,000 UK drivers found that a perceived lack of charging points and high mileages are among the key reasons why drivers feel battery power may not be for them.

The survey was commissioned by InsureTheGap, a supplier of guaranteed asset protection that covers the difference between the price of the car when it was bought and when it is written off. It revealed that 57 percent of motorists are “too daunted” by the issues surrounding electric cars to consider buying one, with women and older drivers proving most likely to have reservations.

According to the figures, 59 percent of women said they would not consider an electric vehicle (EV), compared with 54 percent of men. And while only half (50 percent) of 18-34-year-olds said they had too many concerns to buy an EV, that figure rose to 62 percent among those aged over 55.

Almost three-quarters (73 percent) also said they thought owning an EV would not be feasible due to a lack of charging infrastructure, although this rose to almost eight in 10 (77 percent) among those living in rural areas. However, even those in more urban locations had their concerns, with 64 percent saying charging points were too scarce.

By the same token, 21 percent of drivers say their annual mileage is too high to make an electric car practical. That was a view held by almost a quarter of men (23 percent) and 19 percent of women.

The survey also revealed the biggest factors in driving uptake of electric cars. Two-thirds (66 percent) of respondents said they wanted quick and convenient charging before taking the plunge, while 39 percent also want a battery that can be charged in less than 10 minutes.

“Sales of electric vehicles more than doubled last year, which shows that car buyers are starting to see them as a real alternative to petrol and diesel,” said Ben Wooltorton, chief operating officer of InsureTheGap.com. “As the infrastructure to support EVs improves and prices become more competitive, this trend can only continue.

“The current Covid-19 crisis might also cause people to have different vehicle needs in the future, if they’re working from home more and also perhaps not traveling as far or as often. But there’s no doubt that take-up is dependent on the physical infrastructure being in place to support EVs.”