1 million miles might be possible, but probably initially only in the longest range EVs (with big batteries).

According to Reuters, GM Executive Vice President Doug Parks said that an EV battery that will last one million miles (1.6 million km) is "almost there."

The 1 million mile quest is a battery (pack) that would last for 1 million miles of total mileage before the battery will end its life in a vehicle (usually determined by a significant capacity drop, beyond 20-30% of the original value). We also guess that after the first life in an EV, the battery will be still good for 2nd life in energy storage systems (lower energy density requirements), before recycling.

"General Motors Co is “almost there” on developing an electric vehicle battery that will last one million miles, a top executive said on Tuesday."

We know that Tesla is working on such a battery, but for sure, it's not the only company interested in extending the longevity of the pack. 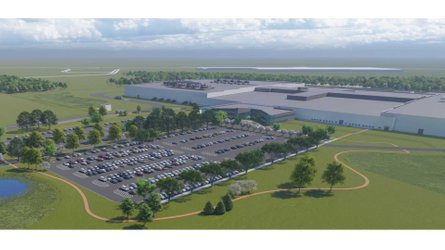 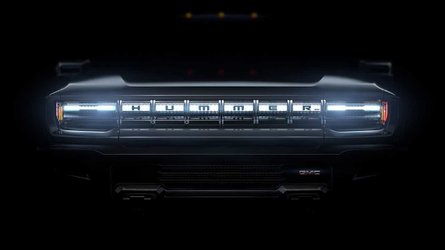 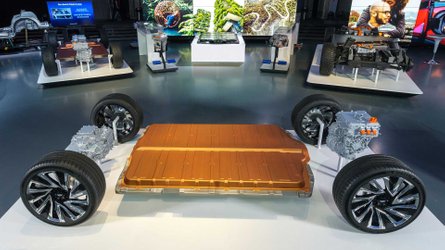 The article does not explain when and what exactly we should expect from GM, but this new tech might be a next-generation solution, beyond the latest Ultium battery.

Let's try to figure out how many full cycles the battery would have to withstand, depending on range (capacity of the pack):

The real number would have to be significantly higher than that, because of the capacity/range fade with each cycle. Moreover, considering that most of the charging cycles are just partial cycles, it would be thousands of individual charges (sometimes by just a few percent), maybe even over 10,000.

It's clear that the bigger the pack (like 200+ kWh) and the longer the range, the easier it is too achieve high total mileage.

By the way, to achieve such high mileage, EVs would have to be driven over many years, much longer than the average period of ownership.

Other research topics at GM are cobalt-free chemistry, solid-state batteries and ultra-fast charging.