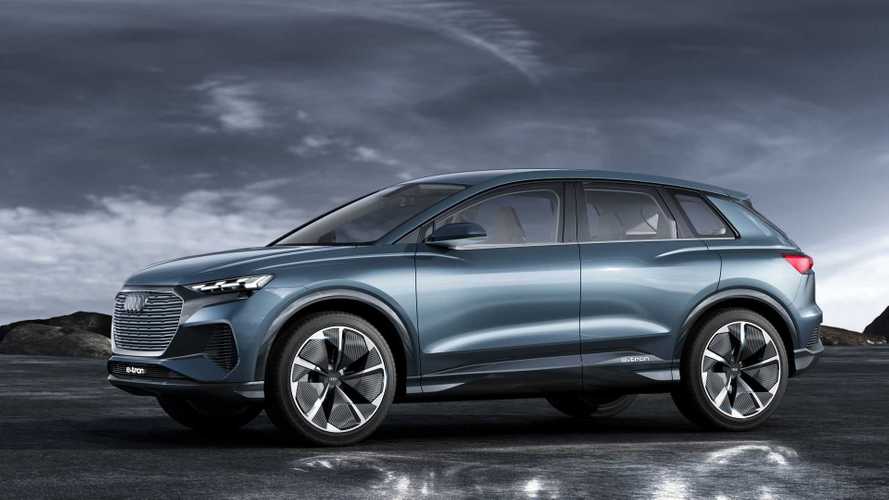 It will be the cheapest electric Audi because it will be built on the VW MEB platform.

We recently received a set of spy photos showing what at first glance looked like a Volkswagen ID.4, but our spies pointed out that it was in fact a test mule for the upcoming all-electric Audi Q4 e-tron It turns out the connection was more than skin deep, because the Q4 will be built on the same MEB platform as the ID.4 (and the Skoda Enyaq).

Borrowing Volkswagen underpinnings is nothing new for Audi - all its models below the A4 are based on Volkswagen's scalable front-wheel drive platforms.

Now Car and Driver has provided additional information about the Q4, namely its predicted sale price. According to the magazine, the Q4 will cost from around $45,000, thus making it the cheapest electric Audi you will be able to buy - that makes it a lot cheaper than the next most expensive Audi EV, the e-tron whose starting price is $74,800 - that’s a nearly $30,000 difference.

That means the ID.4 will be a few thousand dollars cheaper than the Q4 e-tron and it will be available as a more rakish-looking coupe-like model, just like the Audi. Expect to see the Q4 e-tron revealed in 2021.