Renault Will Electrify Next-Gen Kadjar And Make It More Posh 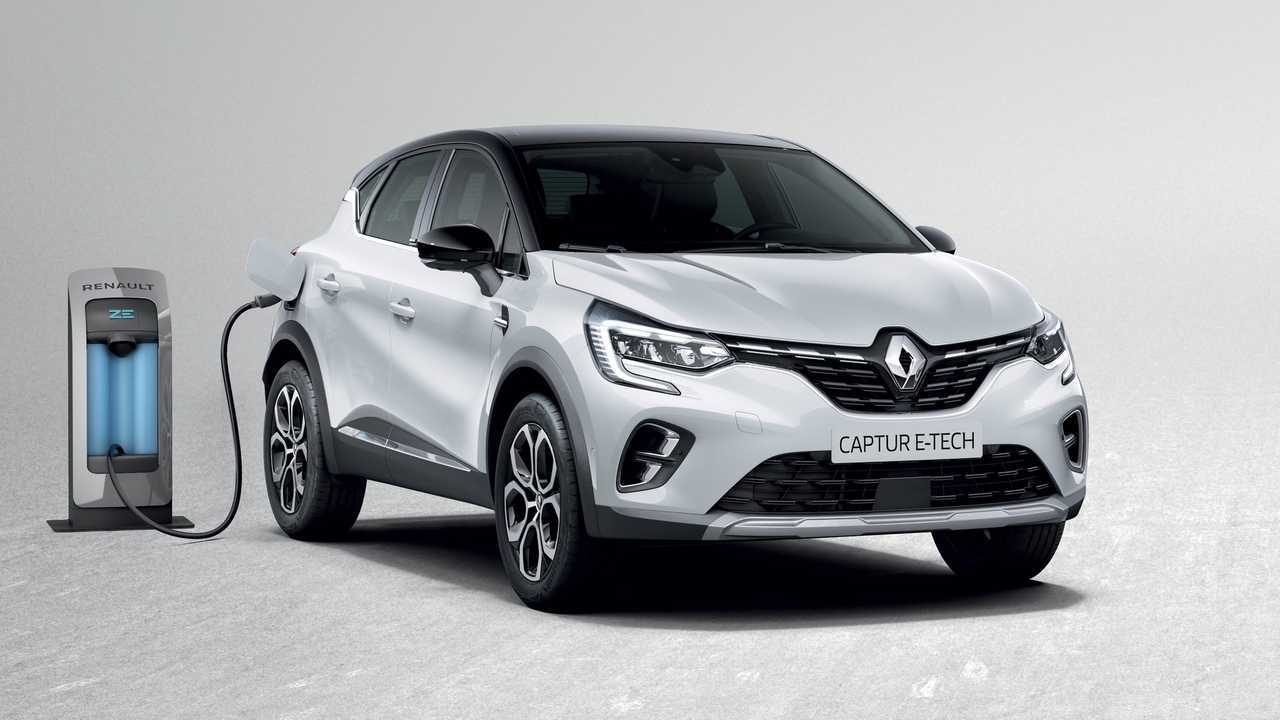 The next Kadjar family crossover will be here in 2021 and it’s going upmarket.

Renault is set to replace the current Kadjar crossover (a model that is mechanically very similar to the Nissan Qashqai which is known as the Rouge in North America) with an all new model in 2021. And as it has done with the rest of its range, the French automaker has plans to offer the new Kadjar with a series of electrified powertrains.

According to Autocar, the plan is to not only bestow the second-gen Kadjar not only with plug-in hybrid models, but mild hybrids as well. It will be built atop the same CMF-C platform that will also be used to underpin the next-gen Qashqai and Mitsubishi Outlander, both of which are also due to be revealed next year.

Renault Will Launch A New Electric Crossover In 2021

One powertrain we’re sure will make it under the hood of the new Kadjar is the E-Tech plug-in system that has already debuted in the Captur. It pairs a 1.6-liter gasoline engine to an electric motor for a total of 160 horsepower (sent only to the front wheels) and thanks to a 9.8 kWh battery pack, it has a quoted electric range of up to 65 km (40 miles) in urban driving conditions.

For those looking for an electrified all-wheel drive version of the next Kadjar, there’s a good chance that may happen thanks to a possible adoption of Mitsubishi’s plug-in hybrid system, the one it uses to power the popular Outlander PHEV.

Finally, the source points out that Renault will want to take the next Kadjar upmarket, as it’s done with all of its most recent new models. This ‘interior revolution,’ as it’s known within the company, was brought about by the brand’s design boss, Laurens van den Acker, who will undoubtedly implement this on the new Kadjar as well. Regarding its exterior style, it will probably be influenced by the Morphoz concept that previewed Renault's future design language.