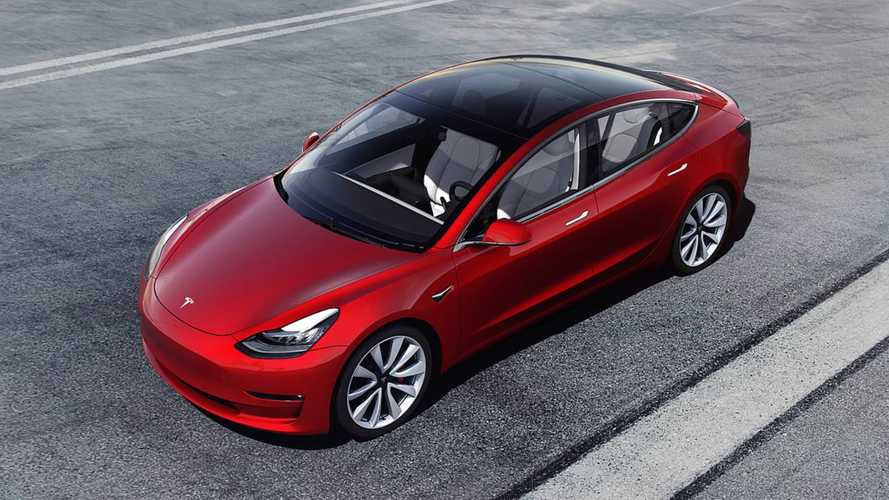 We expected this, now it's official.

We've been speculating whether or not Tesla would lower Model 3 pricing in China to qualify for the new New Energy Vehicle (NEV) subsidies since the new rules were announced. Then in Q1 earnings call, Tesla CEO Elon Musk mentioned there would be a new, lower price for the standard range plus Model 3 in China.

China Outlines Cut Of EV Subsidies By The End Of 2022
⠀

The new lower price plus the government subsidy adds up to a $4,531.11 savings, which is more than a 10% savings, and pretty significant. That's going to really help a lot of buyers that are stretching their budget just to get a Model 3.

The new subsidy rules are really going to hurt the higher-priced EVs and luxury brands like those from BMW, Audi and Jaguar.

Tesla, on the other hand, has now worked the system a bit to make sure that at least one of their vehicles will qualify, so buyers that have limited resources can still get the government rebate. The post-subsidy price in China is now nearly identical to the cost of a Model 3 standard range plus in the US, which is $41,190.