Tesla Model Y Battery Pack Is Different From Model 3: Check Out How It Differs

There are more differences than this image discloses and this reveals Tesla’s policy for changes.

If the core of electric cars is their power source, we can say that the Model Y teardown has reached its heart. Sandy Munro did not talk about the battery pack until he could have it discharged and safely deal with it. That has probably already happened, but Munro still had more protection equipment than he usually does to prevent a COVID-19 infection. What he discovered is that the pack was slightly different from the one on the Model 3. They were expected to be precisely the same.

That is not the first time this has happened with the Model Y. The computers on the Model Y are also different from the ones in the Model 3, as Mr. Green revealed on April 20. They present a faster ethernet link. Fantastic news for Model Y owners, but Model 3 owners will probably want it as well. 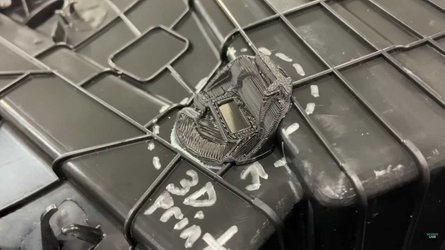 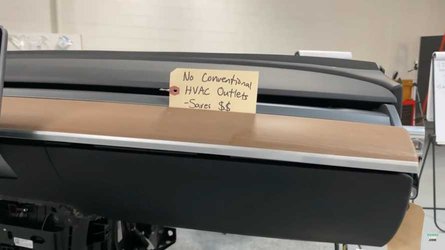 The battery pack changes compared to the Model 3’s may not be so desirable. The protective cover for fuses that the Model 3 battery pack has is no more, for example. Perhaps it was redundant, but it is the sort of protection than may prove worthwhile. Tesla will likely save a fortune by not using them anymore.

Safety switch high-voltage terminals also lost their caps. We bet technicians will miss them as much as the fuse covers. The last thing that Munro mentions that was eliminated was the AC filter wire harness trough. But there’s more.

A bulb seal that used to be around the outside edge of the battery is also no more. In its place, the Model Y has a smaller foam pack that gets in touch with the cast parts on the electric CUV.

The fiber padding that was over each of the battery modules also disappeared. It gave place to foam isolators that are way cheaper. Since Munro preaches cost-cutting and lean design, he liked the solution. If it reflects on a sale price reduction and in no issues to customers, such as more noise, that is indeed no sin.

Another change that Munro likes is the rigid trough that is attached to the side of the battery pack. According to the engineer, that helps operators build the car with fewer error margins.

Being so similar, the Model 3 and the Model Y should get the same benefits. If Tesla followed model year changes, clients would know which benefits they could get for waiting for the 2021 Model 3, for example. Currently, they may get these changes next week or not at all. Only Tesla knows for sure – hopefully.