Tesla actually put two models at the top of the cumulative sales rank.

If we pick the 10 best-selling plug-in electric cars in the U.S. market (by the cumulative result as of the end of 2019, for which we have data), and we visualize their progress since 2010, it looks like a race, dominated by one car.

We extensively covered the sales results for the past year, including the static top 10 rank (aka LOL chart), and now it's time to see how those 10 years look step-by-step, quarter-by-quarter. It's also our test of the Flourish data visualization tool, which might enrich our reports in the future.

Initially, there were the two biggest players on the market: Chevrolet Volt, Nissan LEAF, joined later by the Toyota Prius PHEV (now Prime) and Tesla Model S. Interesting things happened when Tesla Model 3 emerged in 2017 and showed exponential growth, becoming the #1 before the end of 2018. 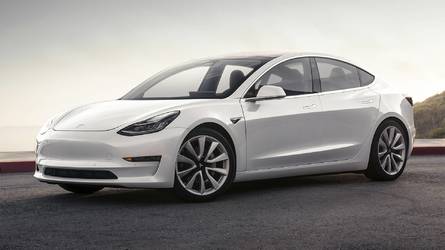 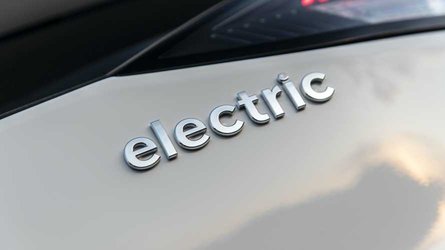 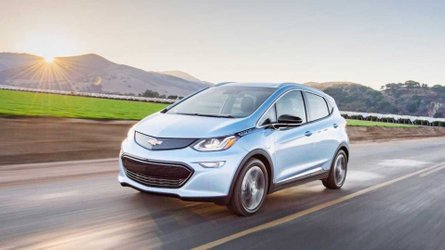 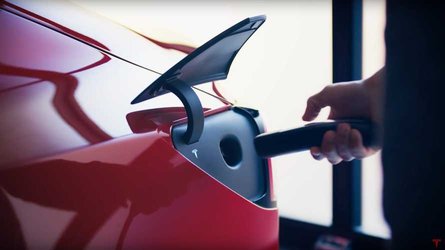 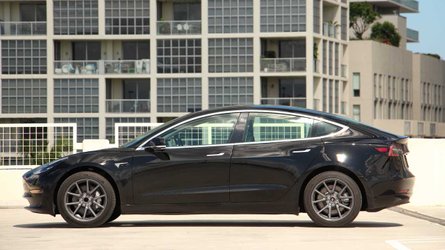 At the end of 2019, Tesla Model S managed to outsell the retired Chevrolet Volt, so now two Tesla models are at the top.

With the Tesla Model Y, maybe there will be three at some point in the future as none of the other models seems capable of reaching some 160,000 within a year or so.

We would like to add that hopefully, we will be able to find/estimate sales numbers for the U.S. market also for the year 2020, at least on a quarterly basis, but as of today, only several brands released their EV results.