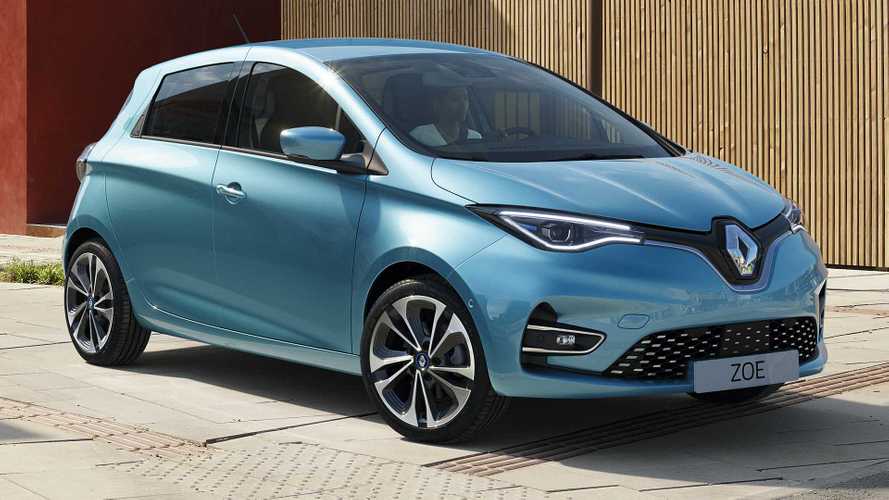 The EVs in Q1 were only slightly affected by COVID-19 and the sales were at all-time record levels.

The preliminary sales data for Western Europe* indicates that the plug-in electric car sales were in the first quarter higher than ever before.

The total number of plug-in car registrations (including PHEVs) in Q1 exceeds 200,000.

Plug-in Car Sales In The Netherlands Increased In March 2020

According to  industry analyst Matthias Schmidt, the top automotive groups by all-electric car sales in Q1 in Western Europe were:

* 17 markets: EU Member States prior to the 2004 enlargement plus EFTA markets (Norway and Switzerland) and UK