Rumor: BYD Blade Battery Production Capacity In 2020 To Be 10 GWh 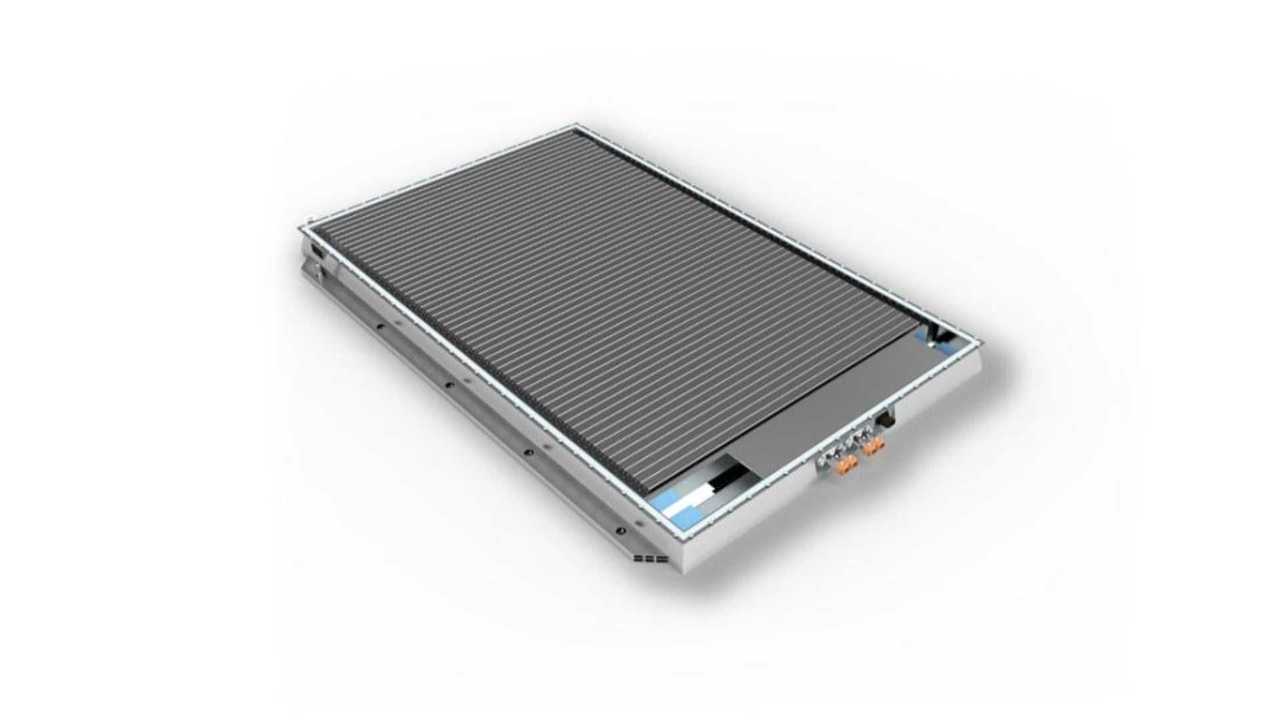 10 GWh annually (20 GWh later) is not a bad starting point for the Blade Battery.

According to the Chinese media, via Moneyball, the planned manufacturing capacity of the all-new BYD Blade Battery in 2020 will be 10 GWh.

Moreover, the unofficial number of packs for the upcoming BYD Han model will be 130,000, which would translate to an average of 77 kWh per car.

BYD's ambitions are quite high for the Blade Battery, as the company sold about 135,000 plug-in cars within the past 10 months.

BYD Reveals Ultra-Safe Blade Battery: Pierces It With A Nail

BYD To Become An EV Parts Supplier Under FinDreams Brand

We assume that Han will not be the only model that will get the Blade Battery in the near future. The total manufacturing capacity at the Chongqing plant will be 20 GWh per year.

BYD Han
++
Got a tip for us? Email: tips@insideevs.com