Can you fix bad panel gaps yourself?

Tesla vehicles showed obvious panel gaps early on. This has led to people putting the automaker's cars under heavy scrutiny. While Tesla has made notable improvements, there are still vehicles that aren't perfect. Teardown expert Sandy Munro pointed out early issues with the Tesla Model 3, which he later admitted were corrected. Now, he's directed his attention to the Model Y.

Munro shared that Tesla has improved the issue by a wide margin. He even goes so far as to say that the Model Y panel gap situation is adequate for an early production car. However, he does point out that there are panel gaps at the rear hatch. In one instance, he notes a distance of 3.5 mm on one side and 6 mm on the other.

This recent video from YouTuber MR Tesla reveals that the panel gaps Munro mentioned aren't just a one-off situation. He says he's seen many Model Ys on social media with similar gaps or fitment concerns. To be clear, the hatch is sitting a bit high on one side. Check out the image below: 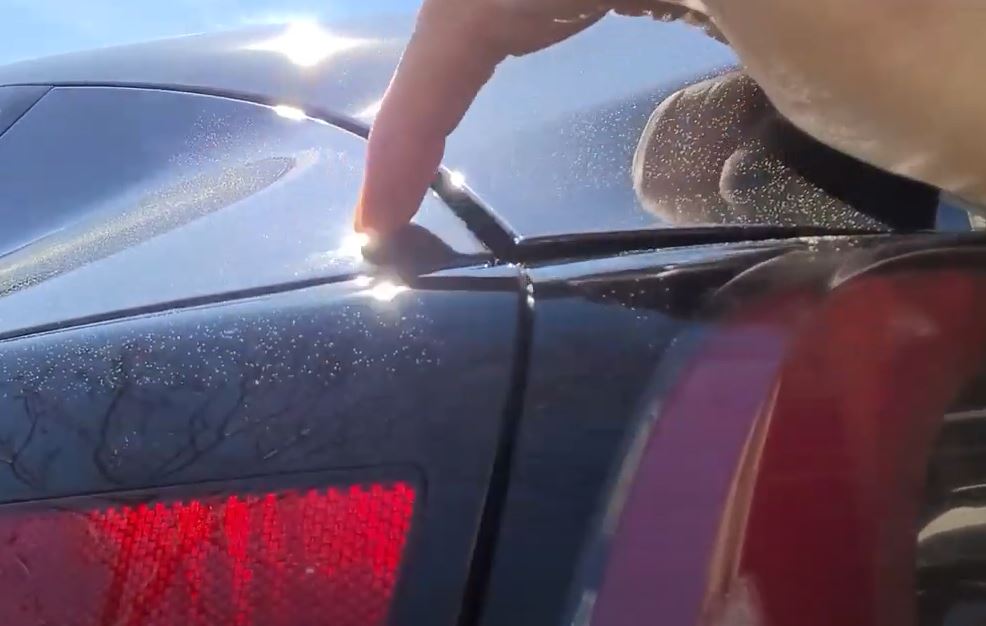 While we don't recommend taking most issues into your own hands, and you should never resort to bending or flexing body panels, etc., there's a quick fix here that appears to solve the problem without causing any other issues. The best part is it's reversible. Check out the brief video to see the fix. As always, leave us a comment below.

I have seen many Model Y's on social media with trunk panel gaps similar to mine, which is unfortunate. But, there is a simple adjustment you can make that may just even everything out back there.