It’s really simple and it saves you the hassle of having to transfer the footage to view on another device.

Before Tesla’s most recent over-the-air software update, you couldn’t view the footage captured by its many cameras on the car’s infotainment screen. That meant you had to plug an external storage drive into the car’s USB, put the footage on it and then view it on a laptop or another compatible device. 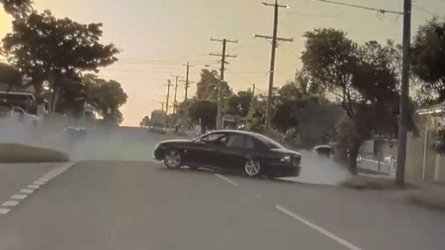 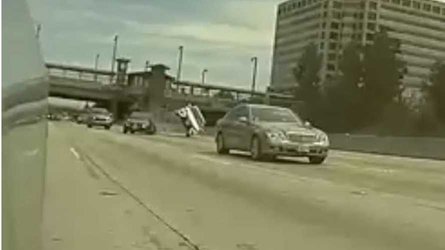 Tesla Dashcam Captures A Car Flipping On The Freeway: Video
⠀ 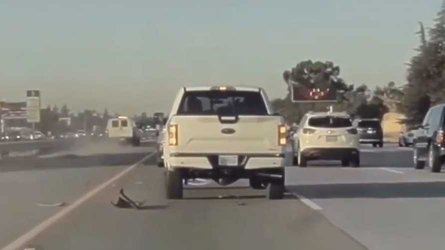 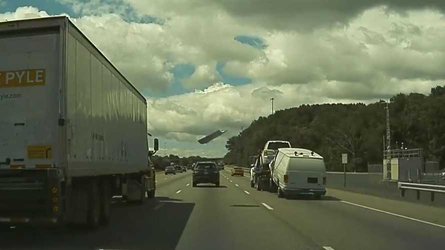 But now you can see what the car captured both through the dashcam-like Tesla Cam feature, as well as Sentry Mode. The only requirement is for the car to be parked and you simply tap the camera icon then just select what you want to see and afterward you can even switch between its cameras (you can maximize whichever view you prefer).

It’s really so simple that it’s almost surprising it took Tesla this long to implement it, even though owners had been asking for the feature for years. If you want to see how it works, you can check out the video tweeted by @greentheonly (it's embedded above).