Can Xpeng's P7 slow down the Tesla Model 3's EV dominance in China?

The upcoming Xpeng P7 sedan is one of the most highly-anticipated electric cars in all of China. Due to launch sometime in this quarter, the first road test review by an outside source has just been published by the website xchuxing.com. 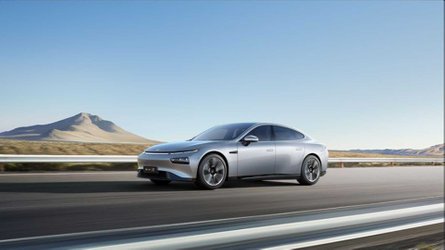 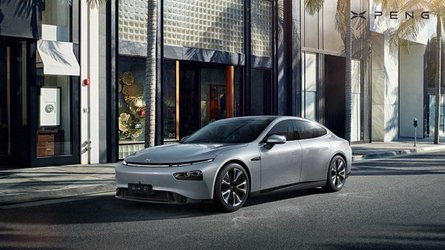 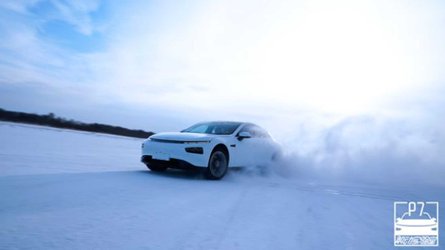 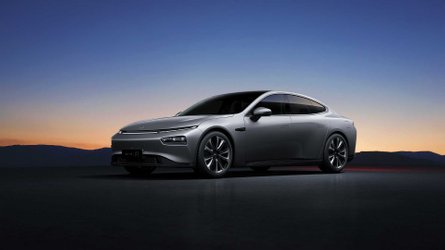 Following the G3 SUV, the P7 will be Xpeng's second offering and was recently given an official range rating of 706 km (438 miles), based on the NEDC range rating by the Ministry of Industry and Information Technology (MIIT) of China. That makes the P7 will be the longest-range electric vehicle made in China, besting the Tesla Model 3's official rating of 668 km (414 miles) by 5%.

Back in November, we had an opportunity to visit the Guangzhou Motor Show where the P7 made its official debut. We noted that it was probably the biggest new introduction we saw at the show and that there was a lot of enthusiasm surrounding the P7. We haven't had the opportunity to drive one yet, but are working on that with Xpeng. Now that the P7 has been approved for road testing in the US, we believe we'll get that opportunity sometime soon.

The website xchuxing.com compares the Xpeng P7 to the Tesla Model 3

Both P7 models come with an 81 kWh battery, slightly bigger than the Tesla Model 3's 75 kWh battery, which we would expect. However, Xpeng has done something that has eluded other EV manufacturers, and that's matched Tesla's industry-leading efficiency. No other OEM to date has been able to come close to Tesla's great performance and also their efficiency. Granted the P7 isn't quite as powerful and fast and a Model 3, but it has very respectful performance numbers and is extremely efficient.

We recently reported on how the Model 3 is dominating the electric vehicle sales charts in China, and how the coronavirus hasn't really slowed them down much. The Xpeng P7 looks like it may very well be Tesla's first real head-to-head challenger for the Model 3 in China. We're looking forward to its launch to see if it has any effect on Model 3 sales in China, or if it ends up as just another potential Tesla-challenger that got steamrolled by the Musk-mobile.