Watch SUV Cut Off, Brake Check, Attempt To Force A Tesla Off The Road 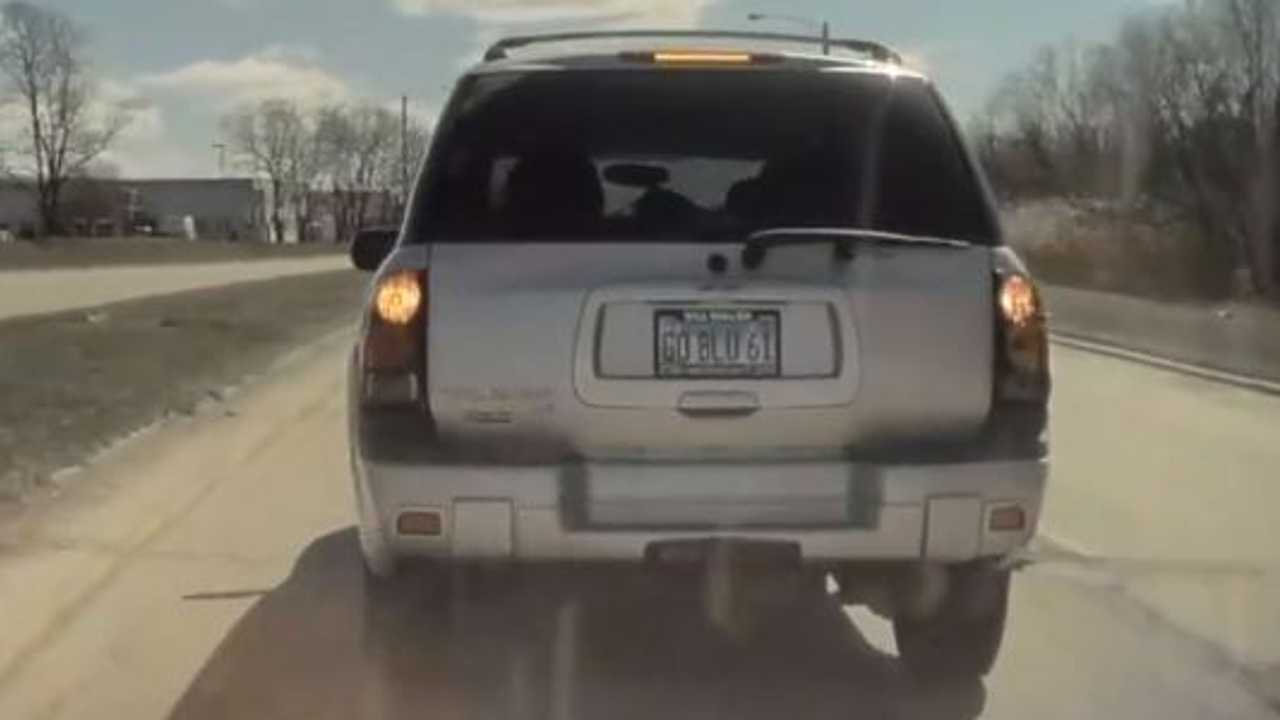 The SUV brake checks the Tesla and then tries to force it off of the road.

It seems there's no shortage of overly aggressive drivers out there. This TeslaCam video catches an SUV that merges in front of a Tesla, then brake checks it and then attempts to force the Tesla off the road.

If this isn't road rage, then we're not sure what is.

In the video, you'll see a large SUV pull out into traffic. The SUV appears to be moving rather slow and this is when the Tesla comes up behind it. it doesn't appear as though the Tesla accelerated, but rather the slow-moving SUV entered faster-moving traffic. Rather than accelerating to keep pace with traffic, the SUV driver slams the brakes a few times, thus brake-checking the Tesla.

Soon after, the SUV moves over in what appears to be an effort to let the Tesla get by. That wasn't really the case though. When the Tesla attempts to pass, the SUV veers towards it, almost forcing the Tesla off of the road.

These some of road rage events can be dangerous and even deadly. Fortunately, nobody was injured this time, but aggressive driving of this nature is both illegal and highly dangerous, so please don't partake in this sort of stuff on public roads.

Dude had some rage, maybe he got the itus.