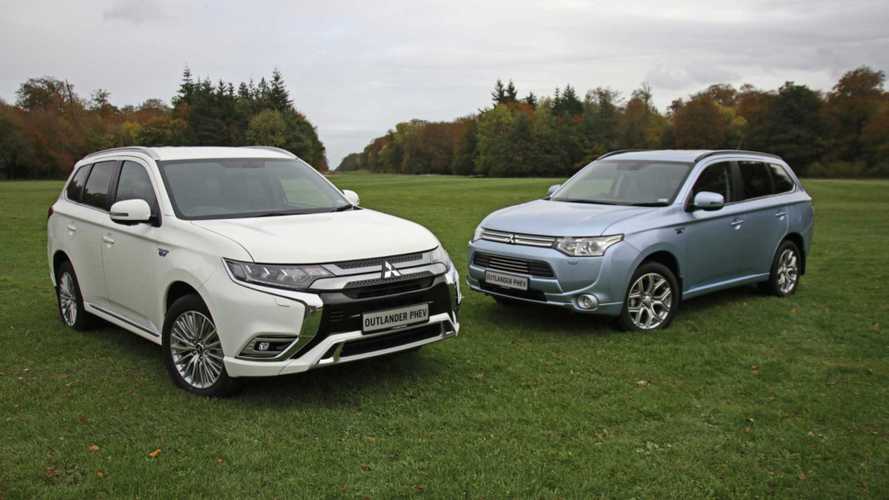 When it burst onto the scene in the UK, the Outlander PHEV combined a 2-litre petrol engine with two electric motors to provide a zero-emission-capable 4x4 with ample seating and boot space for family life. Low emissions and a reasonable all-electric range made it an instant hit, with 10,000 UK registrations in its first 10 months on sale.

As a result of that, the growth in plug-in hybrid sales have faltered, with figures from the Society of Motor Manufacturers and Traders (SMMT) showing just under 4,500 plug-in hybrids were registered in 2019. That’s just three percent of the market - a smaller share than that of electric vehicles (EVs), of which 4,939 were registered. In 2018, plug-in hybrids outsold EVs by more than 2,000 units.

Nevertheless, that the Outlander has reached 50,000 UK sales after just six years is impressive. The car is not only Britain’s best-selling plug-in hybrid, but it also tops the European and global charts for cars of its type.

To maintain its popularity, the car has been through multiple updates in its relatively short life. Facelifted in 2015, it earned itself the Mitsubishi ‘Dynamic Shield’ front-end design, while 2018 saw the engine grow to 2.4 litres and a more powerful electric powertrain introduced. The update also saw the car’s road manners improve with more responsive steering, while WLTP all-electric range hit 28 miles.

“Today, with many competitors now following Mitsubishi into the plug-in hybrid market, the Mitsubishi Outlander PHEV remains a best seller in the UK, having recently passed the 50,000 registration milestone prior to the public health restrictions being put in place,” said Mitsubishi in a statement. “The enduring sales success of the Mitsubishi Outlander PHEV isn’t limited to the UK - it has also consistently been both Europe’s and the world’s best-selling plug-in hybrid vehicle in the years since its international launch. With a growing acceptance of the need for people to adopt more sustainable lifestyles, the role of the plug-in hybrid has never been more important.”