There are Model 3 parts in it. What about the issues?

The Tesla Model Y teardown Munro & Associates is doing keeps progressing at a fantastic pace. While it already checked the panel gaps and some issues on the frunk, it is now suspension time. Sandy Munro was able to spot both the differences and the similarities, but we are more curious about the issues.

On February 6, 2020, John Cover told us he heard a pop coming from the front wheels. When he took a look, he saw one of the cattywampus bolts was almost gone. Ever since more readers contacted us to report similar issues that indicate quality control needs to be fiercely reinforced at Tesla. 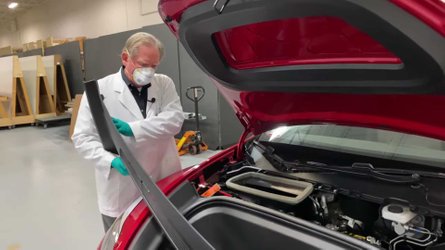 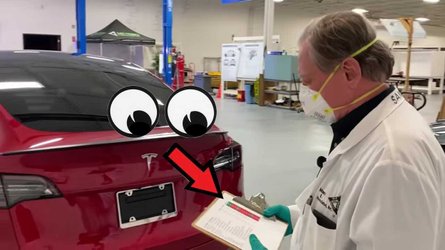 Munro himself found out the Model Y had a loose cowl cover, caused by a missing “Christmas tree.” The almost missing cattywampus bolt on Cover’s Model 3 was probably due to less torque than it should have.

We hope that the disassembly process measures the torque used for the suspension bolts despite that being an issue related to quality control. It could also be an engineering problem.

A former GM engineer told us an outstanding story related to that. Back in the 1990s, the Chevrolet Vectra frequently had to undergo a suspension tightening at every servicing. The Toyota Corolla didn’t need that. GM then bought a Corolla and examined its suspension.

The engineers discovered the Corolla had thicker bolts, which endured more torque than the ones used by the Vectra. They cost a little more, but they saved the need to tighten the suspension periodically.

What if the Model 3 is now the Vectra of that story? Perhaps Munro & Associates could suggest the use of more robust bolts if that is the case. We hope they check that in the process.

Regarding the differences, the front suspension of the Model Y now uses bolts to hold the dampers instead of the plastic bands that the Model 3 presents. Plastic bands? That sound fragile, but perhaps that is just an impression. Anyway, we think the bolts are quite an evolution. 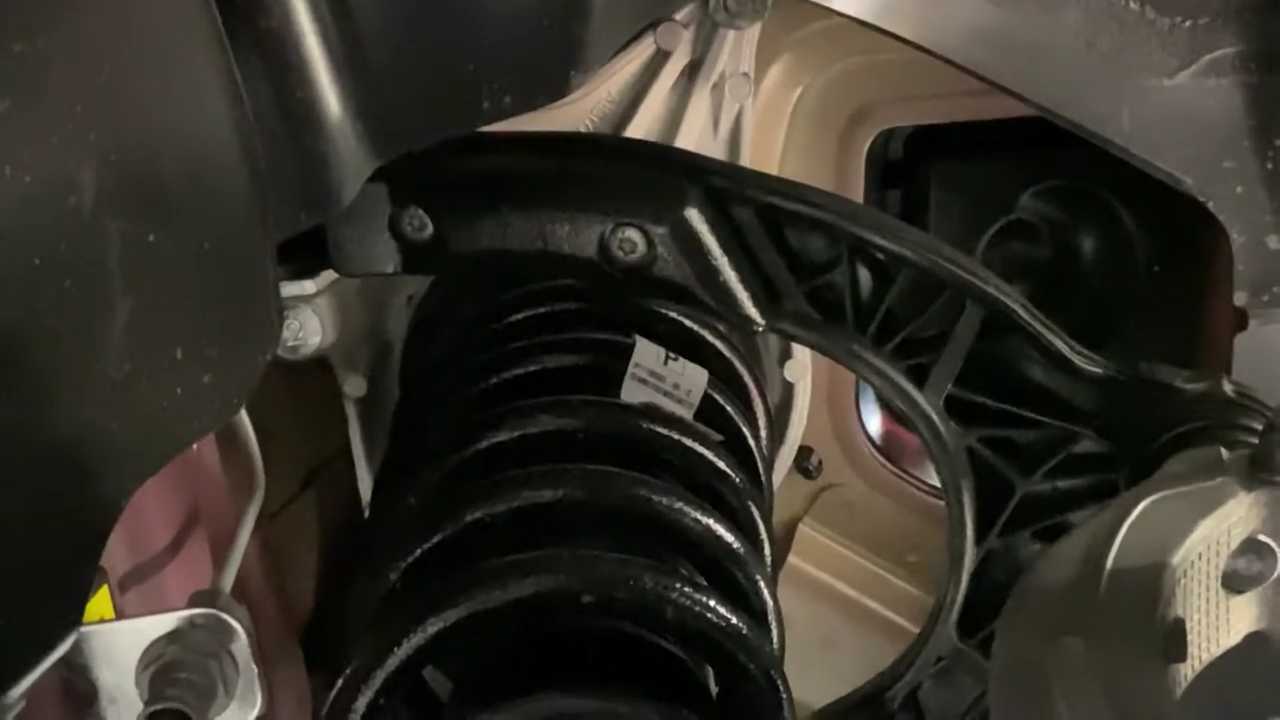 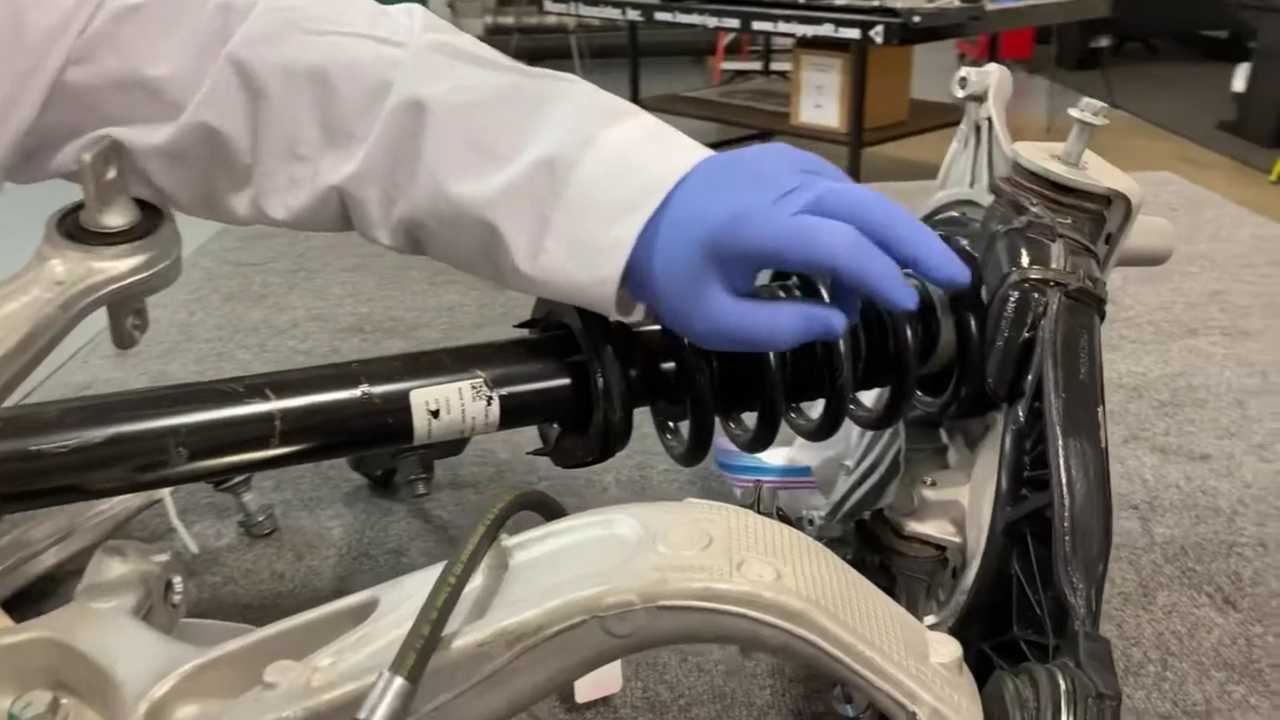 The resemblances Munro mentioned are on the rear suspension. The lower control arms even bring a sticker that reads “Model 3.” In other words, they are precisely the same for both vehicles.

Munro will probably have more to talk about the car suspension when it is fully disassembled. Again, we hope he addresses the reasons for future problems. They may be what causes the current ones on the Model 3.