After Hybrids, Jeep Will Move To Pure EVs 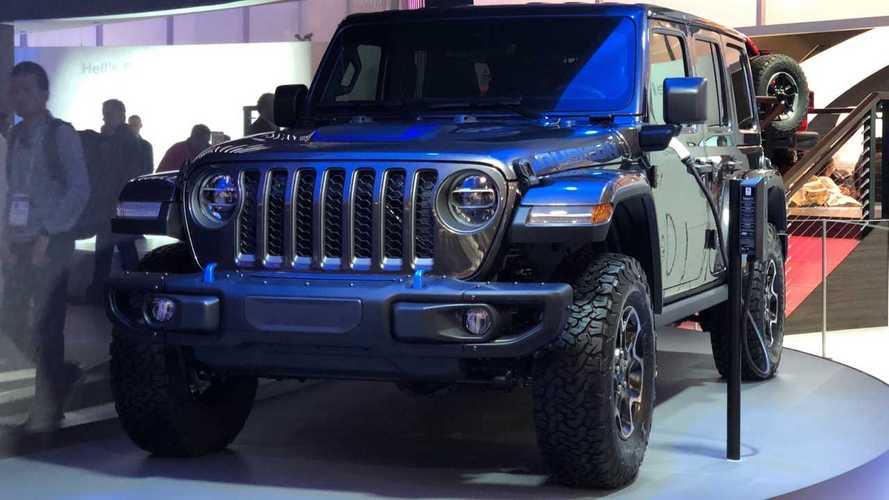 Electrified Jeeps will be joined by fully-electric models in two to three years’ time.

Jeep doesn’t yet have a fully-electric model in its lineup, but that’s set to change soon, according to the brand’s global president who was interviewed by Autocar. Christian Meunier confirmed that after launching its first electrified models, the company will focus on adding several pure EVs to its range within the next few years.

It only just introduced its first three plug-in hybrids; the Wrangler 4XE is the most recent, revealed at the 2020 Consumer Electronics Show and it joined PHEV versions of the Renegade and Compass, both of which were first shown at the 2019 Geneva motor show.

But Jeep says it’s prepared to go down the electrified rabbit hole even further; according to Meunier,

'There are so many things we need to bring together to make Jeep a modern, contemporary brand that will break through and sustain for the next 80 years. That’s a big transition in our world.'

'There was a little evolution every year, but there’s a big revolution happening now. To make Jeep the greenest, most sustainable SUV company is a little bit of a challenge, but it’s the most exciting one.'

He also said there are a

'Lot of things we are working on, like BEV. PHEV has a very strong role to play for us, we believe, because it gives a lot of advantages: a 50-kilometre [31-mile] range, zero emissions and then removes the [range] anxiety.'

One of the all-electric models Jeep is working on is a fully-electric Wrangler which promises to be the most capable Wrangler ever made, according to the company boss. There are currently no details available on it or any other future all-electric Jeep.

We do know it should reach the market sometime by the year 2022, but we don’t know what the exact plan is and how Jeep intends to roll these models out. And calling this electrification plan ambitious is an understatement; the manufacturer showed its first production-ready PHEV model at the end of 2019, the China-only Commander model.

Even though North America is and will remain Jeep’s main market for the foreseeable future, the fact that the Chinese market is demanding electric and electrified vehicles certainly played its part in the decision to go full speed ahead developing these models at what is quite a rapid pace (less than three years from being announced to their market debut).