Warsaw is going electric with a three-digit number of electric buses to be in service by the end of 2020.

Solaris boasts that the first Urbino 18 electric articulated electric buses out of 130 ordered for Warsaw, the capital of Poland, were recently deployed on line 503.

The remaining buses will be delivered and enter service by the end of this year, which should allow increasing the low- and zero-emissions fleet of Warsaw bus operator MZA to about 500 (including more than 150 BEVs).

“This is a huge step for the citizens of Warsaw towards improving the air quality in the capital city. It is also an excellent example of modern city transport management and of the transition towards sustainable urban transport. Residents of Warsaw will be able to benefit from the inclusion of all 130 electric vehicles in the fleet of Warsaw bus operator MZA by the end of this year”. 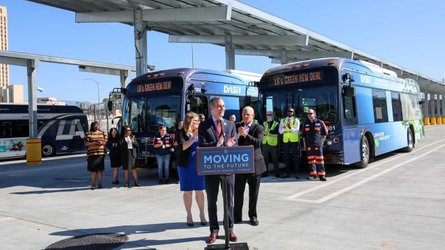 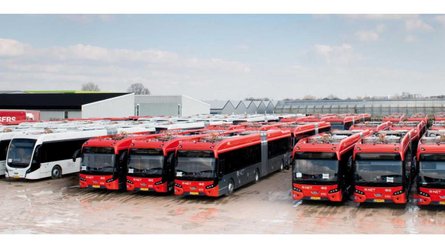 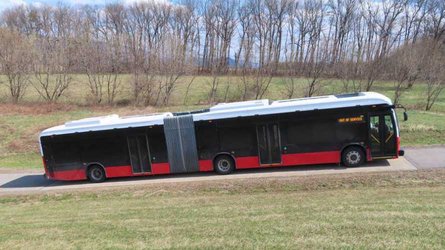 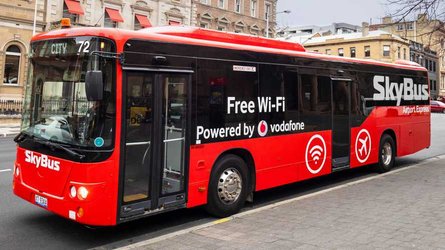 Adelaide Airport Will Switch Entirely To Electric Buses Next Year

Despite the size of the vehicles, their battery packs are pretty compact - just 150 kWh. That's because MZA ordered the High Power battery version, ready for multiple short ultra-fast charging sessions each day using pantographs. As a result, the number of passengers allowed on-board increased to 133.

"Each of the 130 articulated, electric Urbinos is an extremely quiet, fully emission-free public transport bus with a capacity for 133 passengers. The vehicles are equipped with 150 kWh Solaris High Power batteries. They boast a high power density, which means they can be charged really fast using high current. Crucially, the batteries have a long life and a significant number of charging cycles. Similar battery solutions have been implemented by the Polish producer in electric buses operating in Brussels and in Barcelona, among others.

The batteries will be recharged by means of plug-in depot charging stations and by means of pantographs. Each articulated electric bus for Warsaw features two charging sockets: one above the right wheel arch and the other placed behind the last door, whereas the pantograph is mounted on the roof."