Between 2015 and 2019, the company delivered some 670 electric buses to customers in over 40 cities in 10 countries, which stands for about 22% of the total number of over 3,000 EV buses registered in 10 European countries.

"Electric Citeas cover more than 130,000 kilometres every day in many European cities and regions. The 50 million kilometres travelled electrically have saved 7 million kilograms of CO2 emissions. Transdev and Arriva cover most of the kilometres with the Citeas of VDL Bus & Coach. " 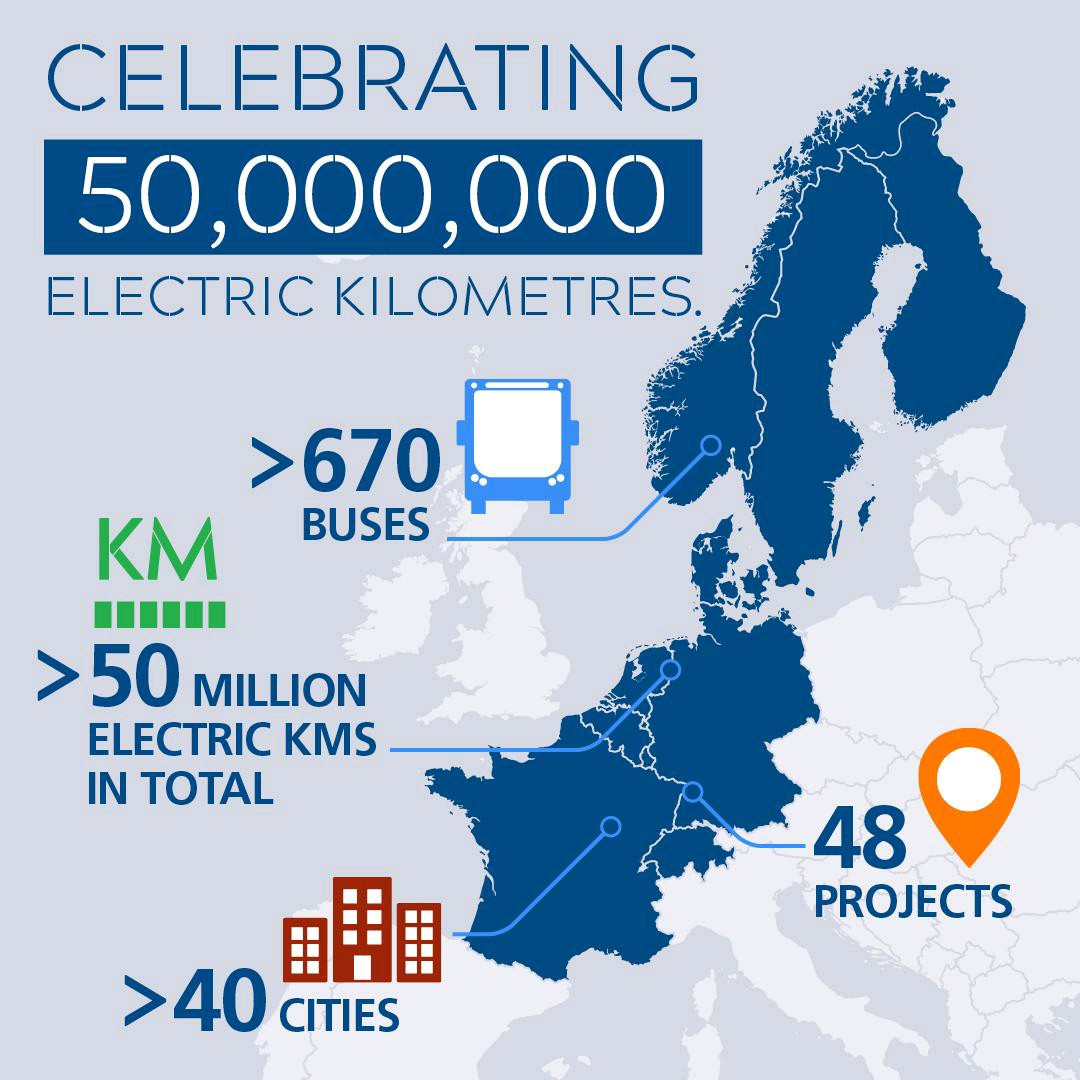 “Over the past year, we have further expanded our position in e-mobility and also strengthened it geographically. Our next steps in terms of further development are the further optimisation of energy consumption and the application of the next generations of batteries. In addition to the many operations that use fast charging, we also see the market’s need for greater range, especially now that more and more regional operations are also being electrified. We are also very much looking at expanding our sales area to southern Europe.”

The foundation for VDL was the demand from its home market - so far 483 (or 72%) of all delivered electric buses were deployed in the Netherlands. 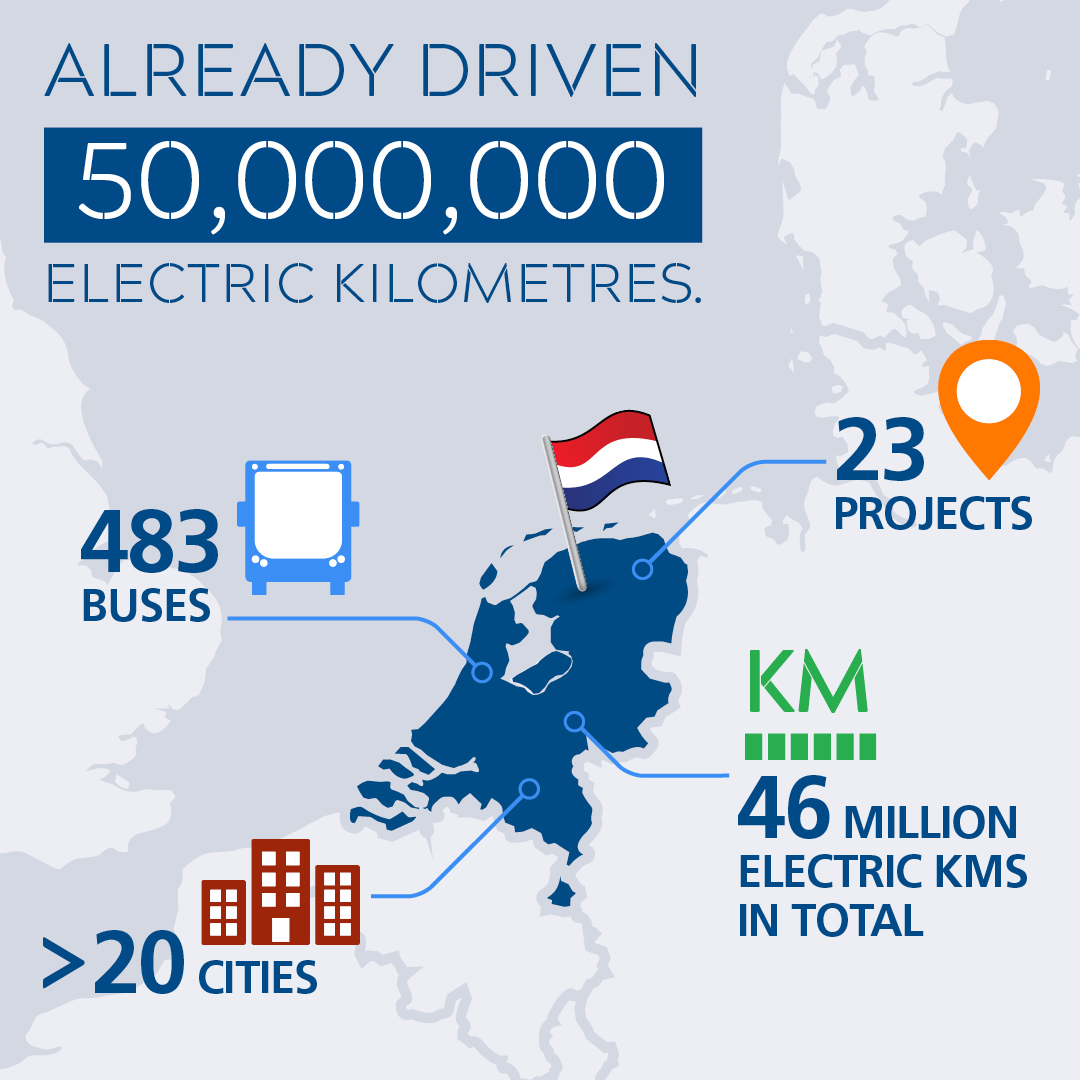 "After the Netherlands, Scandinavia is the most important market for VDL Bus & Coach. New projects in Norway and Denmark and 2 projects in both Sweden and Finland bring the total to 120 electric buses in Scandinavia. “We are also seeing strong growth in Germany,” says De Jong. “Cities such as Osnabrück, Cologne and Münster are once again investing in our buses because we have proven to be a strong partner in recent years. As a result, a city like Kiel has also been convinced and ordered 36 electric Citeas. Our first e-buses are also in operation in Belgium, France and Switzerland.”"

"VDL High Energy batteries
A quieter and cleaner city remains the goal of many cities and governments in Europe. A new battery pack, which will be added to the existing range, is the logical next contribution of VDL Bus & Coach to the liveable city and region.

The VDL High Energy batteries can also be charged quickly by means of a pantograph on the roof. “Primarily, of course, it is always possible to charge with the plug,” says Alex de Jong, Business Manager Public Transport. “The Citea Electric product range gives us even more opportunities to provide our customers with tailor-made solutions.”"