King County Metro To Purchase Up To 120 Xcelsior CHARGE Buses 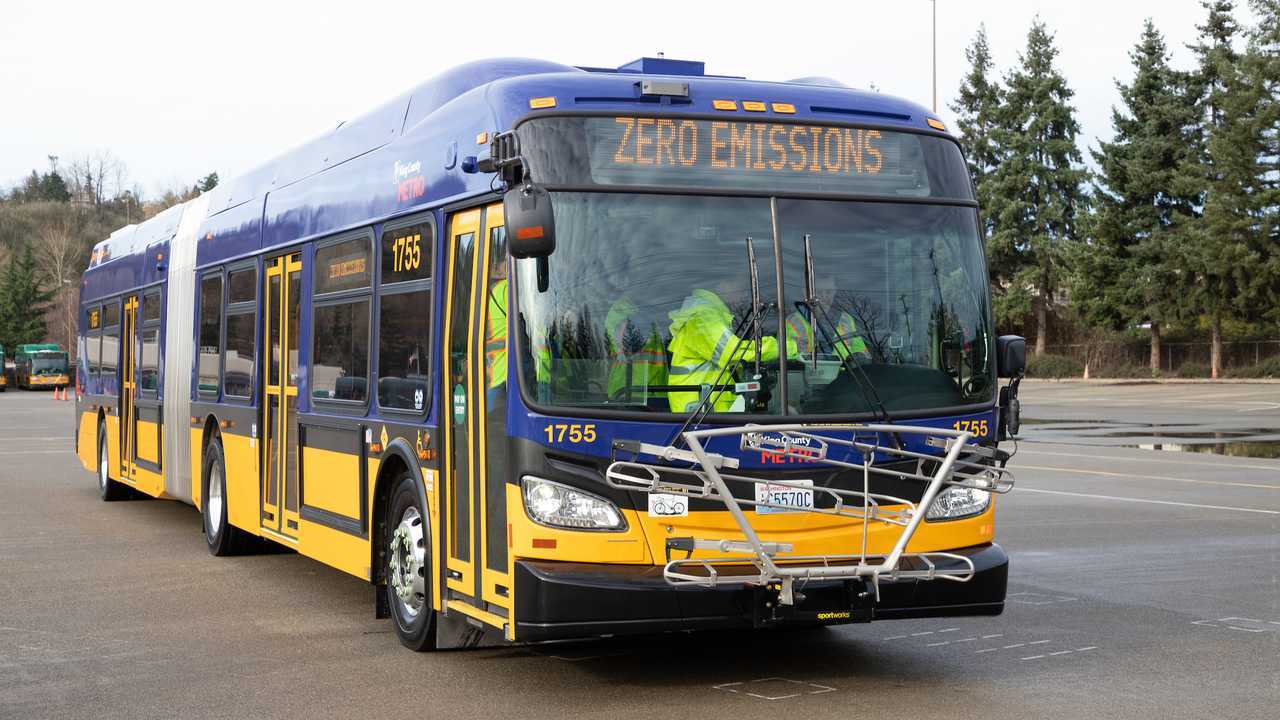 The initial order is for 40 sixty-foot Xcelsior CHARGE electric bus with an option for 80 more next year.

New Flyer just scored one of its largest electric bus orders from the King County Metro - public transit authority of King County, Washington - which intends to purchase up to 120 sixty-foot articulated Xcelsior CHARGE.

The initial order is for 40 units, while an additional 80 electric buses to be ordered next year.

The ordered Xcelsior CHARGE will be equipped with a 466 kWh battery pack, which we assume should last for some 186 miles (300 km) or more.

By 2040, King County Metro would like to switch its entire bus fleet to zero-emission.

“Today, we’re celebrating major progress toward our goal of transforming Metro to a zero-emission bus fleet, which is better not only for the environment but also for our customers. These new buses will be able to serve routes all over King County, and especially in the southern part of the county, an area disproportionately affected by pollution. Working with New Flyer, we’ve procured 40 new buses that can handle anything we throw at them – quietly, efficiently, and fueled by clean power.”

“This first fleet order of battery-electric buses helps combat the climate crisis and enhances our ability to serve our customers. Hundreds of thousands of King County residents choose safe and efficient transit each weekday – keeping their cars off the road and emissions out of the air. This new battery-electric bus partnership with New Flyer allows us to do even more to reduce our county’s carbon footprint. New Flyer has consistently delivered what we asked for and in the timeline we’ve needed.”