Besides the all-electric Jaguar XJ, also the Jaguar J-Pace and Land Rover "Road Rover" will be introduced within 1-2 years.

Jaguar Land Rover chose the path of gradual electrification of its lineup and one of the major steps is to transform its historic manufacturing plant in Castle Bromwich, UK into an EV hub.

According to the latest news, three new EV models are coming in the near future, including the already officially confirmed next-generation all-electric Jaguar XJ: 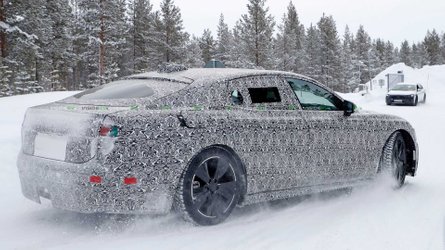 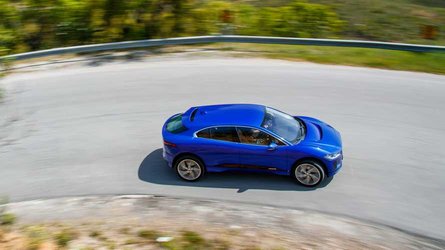 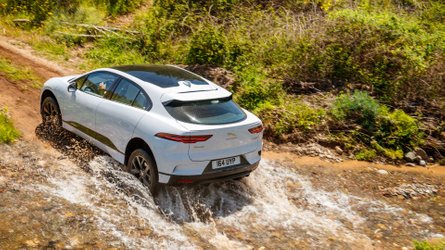 All three models are expected to be based on Jaguar Land Rover’s next-generation Modular Longitudinal Architecture (MLA), envisioned for flexible production of BEVs/PHEVs/ICEs version of various models.

The investments in retooling Castle Bromwich and Solihull plants are reportedly about £1 billion (close to $1.2 billion).

The all-electric Jaguar I-PACE is produced for Jaguar by Magna in Graz, Austria and it's not expected to change.