A Look At Tesla Model 3 Market Penetration In Europe 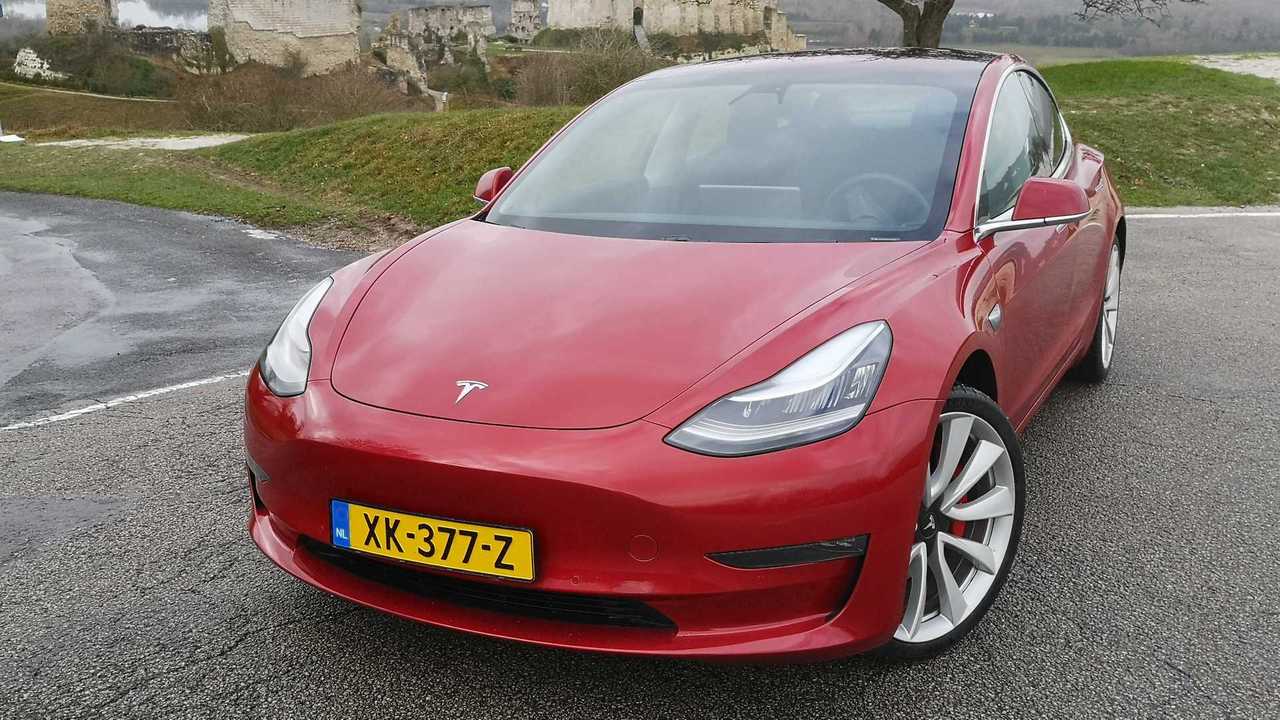 Tesla is giving legacy German brands a run for their money.

Op-Ed: Why I’d Still Choose A Tesla Model 3 Over The Model Y
⠀

This UK Review Puts The Tesla Model 3 On A Pedestal

Tesla’s Model 3 has been outselling gas-powered luxury sedans in the US for some time. Now it appears to be pulling off a similar feat in Europe—home turf for the world’s most famous luxury auto brands. A recent article in the New York Times explains how European carmakers failed to take the threat from the upstart Californians seriously, and why it may now be too late for them to catch up.

“Almost overnight, the Tesla Model 3 has become one of the best-selling cars in Europe,” writes the Times’ Jack Ewing. JATO Dynamics reports that Model 3 was the third best seller in Europe in December, behind only the VW Golf and Renault Clio. The likes of VW and Mercedes may be “in danger of missing a striking shift in automotive technology.”

The German luxury brands, like all the legacy automakers, are caught in the classic Innovator’s Dilemma—pushing their EVs would mean cannibalizing sales of their still highly profitable gas burners. As the Times puts it, they “waited too long to offer a battery-powered midsize car comparable to the Model 3,” and allowed Model 3 to “sneak up on midsize luxury stalwarts like the BMW 3 Series, Audi A5 or Mercedes-Benz C-Class, all of which are in the same general price range.”

The legacy automakers had plenty of warning, and plenty of chances to get electrified early in the game. When BMW introduced the i3 in 2013, it was an impressively innovative vehicle (with several cool features inspired by Tesla), but the company hasn’t released a major update for the i3 since. In the early 2010s, Daimler actually partnered with Tesla on an electric smart and the Mercedes B-Class Electric Drive, but like BMW, lost interest and watched from the parking lot as Tesla sprinted ahead.

Both these brands are now playing catch-up: the long-overdue i4 is supposed to go into production in 2021, and the new Mercedes EQC recently went on sale in Europe. Meanwhile, Audi’s e-tron and Jaguar’s I-PACE are worthy vehicles, but neither has shown any sign of offering a serious challenge to Tesla’s sales. As the Times notes, most of the legacy brands’ EVs are still little more than conversions of gas burners, and fail to take full advantage of the opportunities that electrification offers. “They are not really game changers,” JATO analyst Felipe Munoz told the Times.

The Porsche Taycan has gotten rave reviews, but with a starting price of 106,000 euros in Germany ($115,000), it’s no competitor for Model S, much less Model 3. Volkswagen hopes to bring its moderately priced ID.3 to Europe later this year, but software problems may cause the production schedule to be pushed back.

Of course, even if Tesla quickly conquers the comparatively small luxury sedan segment, that won’t exactly put the incumbent giants out of business. Tesla still places 21st in European sales—it sold about 100,000 cars in Europe in 2019, compared to the Volkswagen Group’s 4.6 million. On the other hand, with Model Y taking direct aim at the world’s most rapidly-growing vehicle segment, and a new Gigafactory planned in the heart of the European auto industry, it’s not hard for savvy auto execs to envision the upending of the old order. Comparisons to Nokia, a Finnish company that once dominated the market for mobile phones, are getting tossed around a lot these days.