The London EV Company (LEVC) boasted this month that 100 plug-in LEVC TX taxis were sold to the Baku Taxi Service LLC in Azerbaijan, which was so far rather an unknown country in the EV world.

The government-backed taxi company intends to use its TX in a special "Tupelo Red" as premium city transport in Baku, the capital and largest city of Azerbaijan.

"Azerbaijan has been a long-term supporter of LEVC, having purchased a large fleet of purple TX4s that are in use throughout the capital city of Baku. Now the President of Azerbaijan, Ilham Aliyev, has chosen to use the new electric TX model as the city’s premium transport solution and personally selected ‘Tupelo Red’, to ensure the new electric taxis stand out.

The 100 TXs will be used as a premium transport option for visitors to the multitude of events and expos held in Baku as well as VIP hotel and airport shuttles. Passengers using TX will benefit from a quiet, comfortable and luxurious cabin, capable of seating six people, complete with a panoramic roof, onboard wi-fi and charging points for mobile phones and laptops." 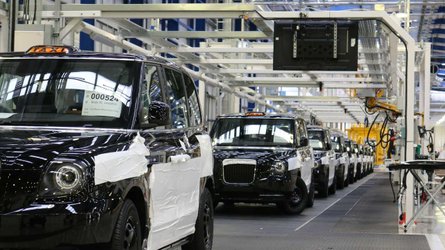 LEVC Expected To Increase Sales By 50% This Year 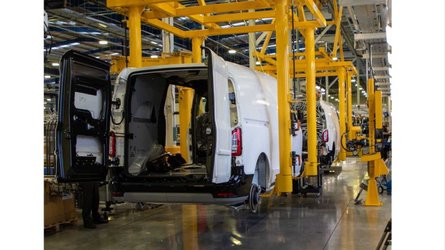 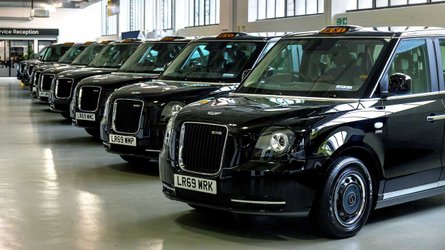 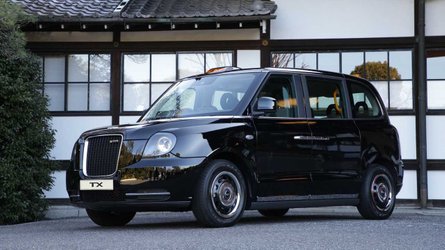 Since early 2018, LEVC produced over 4,000 electric taxis and gradually accelerates production and sales to new markets outside the UK.

In the fourth quarter of this year, the lineup of TX Taxi/TX Shuttle will be expanded with a plug-in van.

"LEVC’s range will grow further this year with the launch of a new electric van in Q4, which shares the same eCity technology as the TX. With growing demand for TX taxi overseas, including the recently launched TX Shuttle model which is focused on the growing ride sharing and taxi markets across Europe, LEVC plans to be operating in 20 countries by the end of the year and is forecasting a 50% increase in sales in 2020."

“LEVC’s electric TX satisfies the growing demand for premium green transport solutions around the world. This significant new order from Azerbaijan builds on our existing relationship with the region and is part of our planned growth strategy to increase our export business volume to 60% of total sales by 2022”