Tesla Blames Coronavirus For Model 3 Units In China With HW 2.5 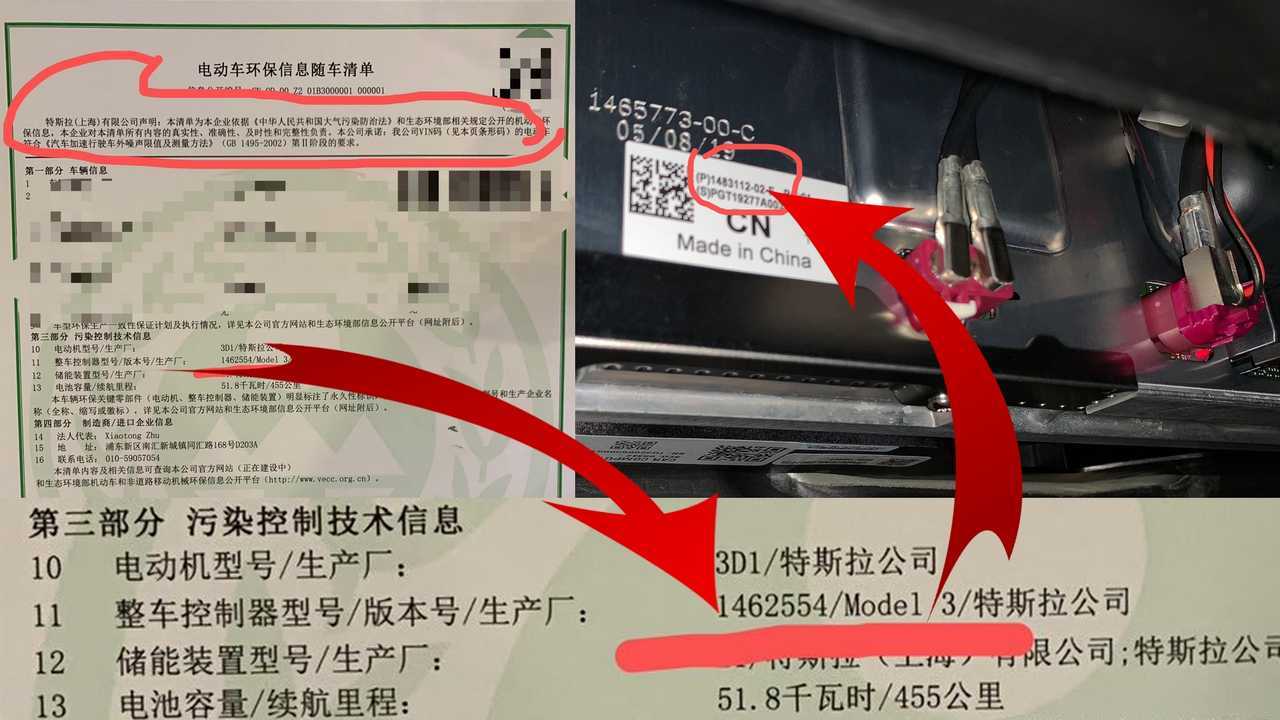 What would you do if you got a car without an item the seller and the manufacturer promised? Chinese buyers of the MIC (Made In China) Tesla Model 3 discovered their vehicles did not come with the Full Self-Driving computer, also known as Hardware 3.0 – HW 3.0, for short. Instead, the vehicles came with HW 2.5. They got pretty mad about it and are now promising to sue Tesla despite the excuse that the coronavirus outbreak led to an HW 3.0 supply disruption. To make matters worse, Elon Musk tweeted this:

According to the Tesla CEO and Sofiaan Fraval, it was no big deal to have HW 2.5 instead of HW 3.0 apart for FSD buyers, who would already get it “for free.” The Chinese customers openly disagree with that and not without reason.

Why Is Tesla Forcing Software Updates If No Safety Issue Is Involved?

On April 23, 2019, Tesla announced its cars made that day would have all it took in terms of hardware for autonomous driving. That included HW 3.0. Would it be right to assume the company meant all cars from that date on would have that? We have talked to people very familiar with the brand, such as Jason Hughes – the Tesla hacker. This is what he had to say.

“I think the date was a little off – was more like late May – but as far as I can tell this is correct. The only deviation I have heard of is the recent HW 2.5 shipments in China.”

Indeed. When any car, anywhere, gets different hardware than it should present, customers are right to complain. This is like putting steel wheels with caps on a vehicle that had to have an alloy set even if you are not concerned about faster brake cooling. You bought it, and you should receive it, regardless of whether you use it to the fullest or not.

If they did not order FSD – as Musk points out – that is one more reason for them to want HW 3.0. Their cars were supposed to have it even without that package, and they probably do not plan to order it before it is actually available. In other words, they will not get it "for free" after paying $7,000: they want it now.

On top of that, Tesla published this statement on Weibo, a social media platform in China:

This is a Google Translator effort to get what it says:

“Recently, Tesla China received reports from China-made Model 3 Standard Range Plus owners that their vehicle controller hardware codes and environmental protection information are marked inconsistently with the on-vehicle list. In this regard, we understand consumers’ moods and give it great importance. Tesla China made the following explanation about this:

The Shanghai Gigafactory resumed production on February 10. During the period, based on the status of the supply chain, a part of the Model 3 Standard Range Plus units received HW 2.5. With the restoration of production capacity and supply chain, we will provide an HW 3.0 free replacement service for owners of the Chinese-made Model 3 Standard Range Plus with HW 2.5 controller hardware as planned. We kindly request users who need the replacement to make an appointment at the Tesla Service Center and to be patient. At this stage, there is no optional FSD function and basically no difference between the driving experience and the safety of using the Model 3 cars with HW 2.5 and Model 3 units with HW 3.0. For all customers who chose FSD, we have installed HW 3.0 hardware.

Our original intention is to do our best to meet the needs of consumer’s safety and use requirements. We hope to have this fixed soon. For the car owners who love Tesla, we deeply apologize for the current situation. We are also actively taking various measures to ensure timely supply and delivery. We will continue to listen carefully to our clients' suggestions, and your voice is helping us to provide better services and products to consumers.

Thanks again to all car owners for their love, support, and understanding of Tesla.”

If Tesla had a different manufacturing policy for China, clearly stated on its website or by its sellers, no one could complain about what was actually in the cars. Instead, it apologized for delivering the vehicles the way it did. Tesla told its clients and the Chinese government the vehicles would indeed come with HW 3.0 independently of having FSD or not.

This is what Shawn Shen told Musk on Twitter right after the Tesla CEO made that comment. He is one of the owners that discovered the issue. To Nikkei Asian Review, Shen said he found out about it when his “Model 3 was not able to detect traffic cones.”

When he checked the hardware, he noticed there was a difference in the codes, which you can see in this article’s main image, created with the pictures Shen published on Twitter. They can also be viewed separately below.

The one right above is a document from the MEE – or the Chinese Ministry of Ecology and Environment. Item 11 states, “vehicle controller model/version number/manufacturer,” and the description is “1462554/Model 3/Tesla.”

That’s what happened to the user Jorrit, in the Netherlands. He took delivery of his Model 3 on September 18, 2019, and talked about it on September 28. That said, and despite what Tesla disclosed on Twitter on April 23, 2019, HW 2.5 may still be put in brand-new cars.

Shen wants Tesla to offer him FSD for free due to the “quiet chip downgrade” his car had, as Nikkei Asian Review puts it. On Twitter, another Chinese user asked him if he was satisfied with Tesla’s response. Shen said he was dissatisfied with the situation and that a new car should not have to be fixed.

Other customers, such as one that calls himself Musk Xu, were more incisive. Here’s what he told Nikkei Asian Review:

"Tesla replaced the chips without telling customers. It has already constituted fraud in our opinion."

He is a member of a group of customers that intends to sue Tesla. They claim to have already contacted a lawyer. These are probably the folks the company is asking to "be patient." The point is that they do not seem to want a quick repair: they think the "downgrade" should never have happened in the first place.

Would it have made a difference if these customers were duly warned before discovering the "downgrade" for themselves? One Twitter commenter summed up the situation:

Lack of communication is a long time problem at Tesla. If the company were transparent to its customers, there was a good chance this situation would not be in the news.

Do all new Tesla cars receive HW 3.0 since April 23, 2019, or not? If they do, why have Jorrit, Shen, Musk Xu, and many others received a Model 3 with HW 2.5? Are US Model 3 units also being delivered with HW 2.5? Does Autopilot recognize traffic cones with HW 2.5 or only with HW 3.0? Will that hardware difference become a persuasion argument for people to order FSD?

We would love Tesla to be transparent with the media as well. Answering these questions would be a great sign of that.