A kid’s prank, vandalism or both? More than that, why a Tesla?

When kids decide to egg something, why do they do it? Is it for a twisted sense of adventure? An attack on something they believe they hate? This is probably the first time we see an egging Tesla Sentry Mode video. It was recorded last February 29 in Hamilton, Ontario, while the car owner had dinner with his relatives. Siam Ahmed asked our help to try to find who did this, and we are requesting yours.

Gallery: Egging To Tesla Model 3 Is Recorded By Sentry Mode In Canada

Ahmed sent us more the videos that caught the attack separately. The most important one is above, showing the moment in which the apparent teenagers throw eggs to the left side of his Model 3. 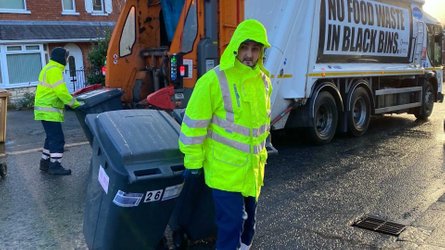 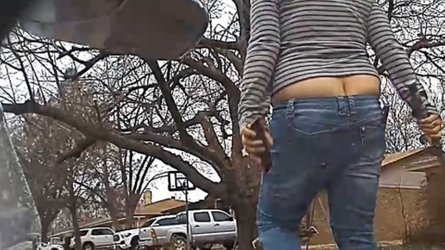 The camera from the right side recorded them passing by the car six minutes before the egging, as you can see below.

The rear camera would probably be the one that could help identify the perpetrators. We asked Ahmed for the video, but the kids are too far from the camera for it to show anything. This is when for when they just passed by the car.

This one shows part of the attack, again from a perspective that does not show much.

As usual, we wondered if there was any sort of discussion before these boys decided to steal some eggs from the fridge. Ahmed sees no reason for that.

"This appears to be a senseless act. No quarrels. I actually don't even live in that city. I was over at a family member's house for dinner."

The Model 3 owner sent us an image of the egged car. Apparently, there was no damage, but it is always wise to check. And we are glad we did.

"The car was damaged. It's really hard to see the damage in pictures. The impact of the eggshell caused small chips in the paint in a circular direction through the clear coat. This diagram I found on the internet best describes the damage. Got an estimate for repair today, $500 to $700 CAD."

Damages are what it takes to turn a kid's prank into vandalism. In some places, even the attempt itself can make people respond, whether they are minors or not.

"Police are involved, and this would be considered vandalism. However, it is early stages as it happened a few days ago so I don't have too much information from them yet. They are reaching out to me today or tomorrow."

Do you know these kids? Are you one of the girls who were walking with them before the egging? Get in touch with Ahmed through the video's comments or straight away with the Hamilton Police Department. They will know the best way to teach these boys some manners.