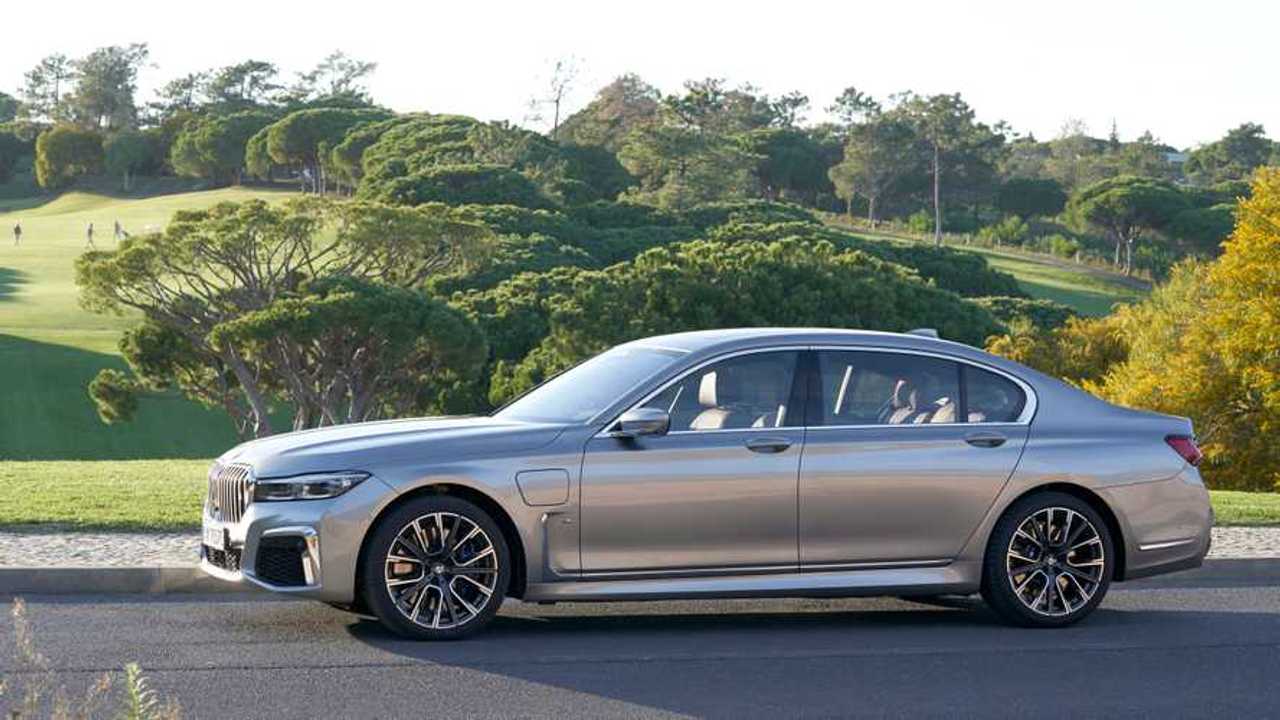 Within the next few years, BMW is expected to introduce fully electric 5-Series and 7-Series models.

According to the German newspaper Handelsblatt, BMW intends to introduce all-electric version of its 7-Series and 5-Series, which currently were available with conventional and plug-in hybrid drive systems.

As the German manufacturer is betting on flexibility, both models will stay available in all versions (also gasoline, diesel and hybrid), produced on the same production line.

According to the rumors, the all-electric version might become the top of the line:

"The Handelsblatt article states that only the most powerful ‘Seven’ series vehicle will be marketed exclusively as an electric car to compete with the likes of Tesla Model S and the electric sedan EQS from Mercedes."

Without a doubt, it will be interesting to see new BEVs in this segment. Within the next few years, there might be several new high-end models, similar to what's previously/currently the case of crossover/SUVs.