The Dutch Love Buying Electric Cars, But Not Riding In Electric Taxis 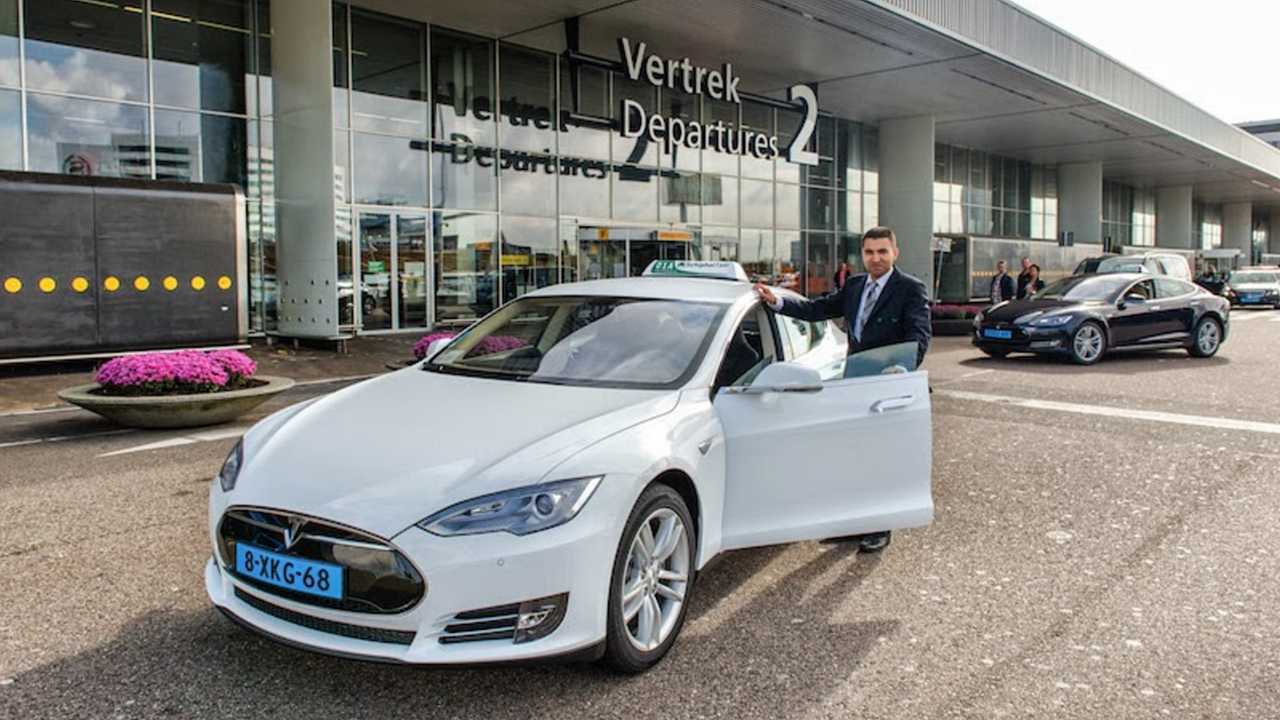 This is what a Dutch taxi platform survey reveals, but is it accurate?

The Dutch are really enthusiastic about buying EVs. In December 2019 alone, more than half of the cars sold in the Netherlands were what ACEA calls electrically chargeable vehicles (ECVs). In other words, BEVs or PHEVs. That would show they are crazy about EVs in any sense, right? Not really: a survey from Sneleentaxi.nl states that the Dutch are not that much into electric taxis. And we don’t even mean the Schiphol cab drivers that are suing Tesla…

What the Dutch taxi platform claims to have discovered was that people did not want to take an electric cab even when the prices were the same. It has analyzed 1,436 journeys in which prices did not have any difference. Only 18 percent, or 258 trips, were with ECVs.

That led the company to conclude other factors may affect the choice, but Sneleentaxi.nl did not say which ones interfered apart from comfort concerns – which the Dutch company found strange since EVs are usually more comfortable.

The problem with this conclusion is that ECVs from Sneleentaxi.nl usually charge 30 percent more for their trips. Perhaps its clients are used to that plus and did not choose the ECVs because they expected them to be more expensive without checking.

Sneleentaxi.nl also states that only 2 percent of their fleet is composed of fully electric vehicles. The PHEVs account for 3 percent more, which makes ECVs represent 5 percent of all cabs available. In theory, if this 5-percent fleet of electric taxis was responsible for 18 percent of the trips, isn’t demand actually exceeding offer?

If the survey results are accurate, they show that most people are not adopting EVs because of environmental concerns or to save the world. They are doing so because it helps them save money: on taxes, maintenance, or even to run them on a daily basis. If they are not, the company should correct its statements and show how the Dutch prefer electric taxis when they cost the same as an ICE cab. We’ll get in touch with Sneleentaxi.nl to understand what truly happened there. Stay tuned.