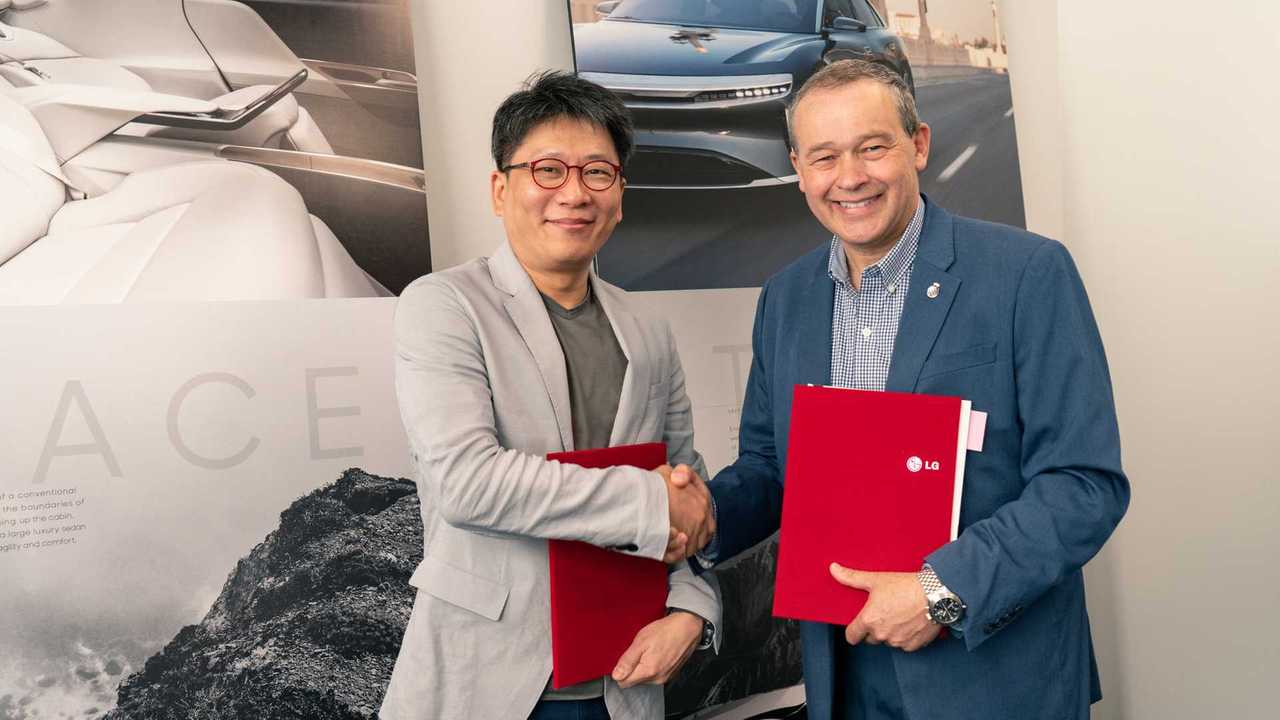 The standard version of the Lucid Air will be equipped exclusively with LG Chem battery cells.

Lucid Motors announced a long-term partnership battery supplier LG Chem, which was selected as an exclusive lithium-ion cell supplier for the "standard version" of the upcoming Lucid Air luxury, sports sedan through 2023.

Lucid Air is scheduled to enter production in a new facility in Casa Grande, Arizona in late 2020. We will see the final production version of the car (interior and exterior designs, new details on production specifications, available configurations, and pricing information) in April.

LG Chem won the contract due to two major factors - the performance of cells and the ability to produce them in volume on time. Other versions of the car might be equipped with cells from other manufacturers, which was clearly suggested at in the official statement:

"Full production of the Lucid Air is expected to start in late 2020 in Lucid's new state-of-the-art factory in Casa Grande, AZ, with LG Chem battery cells exclusively powering standard versions of this luxury EV through 2023. The advanced battery cells provided by LG Chem effectively allow Lucid to lock in core volume production forecasts for the Lucid Air for the next several years, with additional agreements to be announced in the future for special versions of the EV."

If there is a "standard" version of the Lucid Air, there might also be "long range" or "performance" versions (like in the case of Tesla).

Several years ago (before the company's progress was put on hold to find investors) Lucid said that the strategic battery supplier would be Samsung SDI (see the original press release from 2016 here). We would not be surprised to see Samsung SDI among suppliers for at least one of the versions.

The interesting thing is that Lucid suggests customization of LG Chem's cells for its cars:

"Lucid selects the best battery cell for each version of the Lucid Air based on data collected during comprehensive and proprietary performance tests, with the cells from LG Chem selected because they provide the ideal level of efficiency for standard versions of the Lucid Air. In conjunction with its proprietary battery architecture and flexible manufacturing technique, Lucid will optimize the LG Chem cells to meet or exceed all target goals for range, energy density, recharge/discharge rates, and more. In this way, Lucid will leverage the specific cell chemistry of LG Chem's batteries to develop the most compact, yet energy dense, battery pack form possible.

"The agreement with LG Chem puts Lucid on the best possible path to production for the Lucid Air, ensuring the necessary energy density and cell availability to fulfill our promise of class-leading range to consumers. In the tireless pursuit of unrivaled levels of efficiency, we will continue development with LG and other partners for the Lucid Air and future new Lucid models."