There's a whole wealth of information that was posted and then deleted by the Ford engineer.

Recently, a Ford electrical engineer took to Reddit to answer loads of questions on the Mustang Mach-E. The AMA has been deleted, as has the posting of the entire Q & A over at the Mach-E Forum, but fortunately, we have the juiciest info right here.

If you recall, this is the same Ford engineer who made some very negative statements in regard to Tesla. However, he also had some positive words to share about Tesla. Additionally, he discussed some details on the future of the Mach-E. 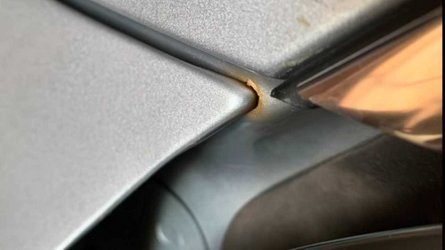 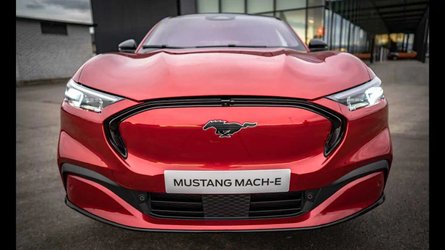 Let's dive right in starting with the positive comments on Tesla. Basically, the Ford engineer says Tesla's motors and batteries are extremely advanced. He notes this after saying that Ford performed teardowns on Tesla (we believe this is mostly connected to the Model 3). The engineer sees motors and batteries as Tesla's biggest advantage in the electric car segment.

The Ford engineer makes some claims here that are mostly related to pricing. He says that the Mach-E will be able to compete with the Model Y on the pricing front since ford still has access to the full $7,500 federal tax credit. While this is true, we should point out that Ford's lack of commitment to EVs in the past is precisely why the credit still exists for the automaker.

Zero-emission credits earned from sales of the Mach-E will work offset the emissions/ low MPG figures for the gas Mustang, which means the gasser lives to see another day.

The engineer says that the maximum fast-charging rate for the Mach-E will eventually be 350 kW, though he provides no timeline for this.

Additionally, the Mach-E will be able to receive over-the-air updates, which will include some self-driving features. No timeline was provided.

Over 1,000 engineers are working on the powertrain of the Mach-E alone. This could mean we'll see an even better Mach-E in production form.

Each Ford dealership that sells electric cars will have at least one Mach-E dedicated for customer test drives.

The Mach-E is an exciting electric car and we welcome it onto the EV scene. It, along with other upcoming electric vehicles from Ford, all promise to be vehicles with passion and a targeted range of at least 300 miles. Bring 'em on, Ford.