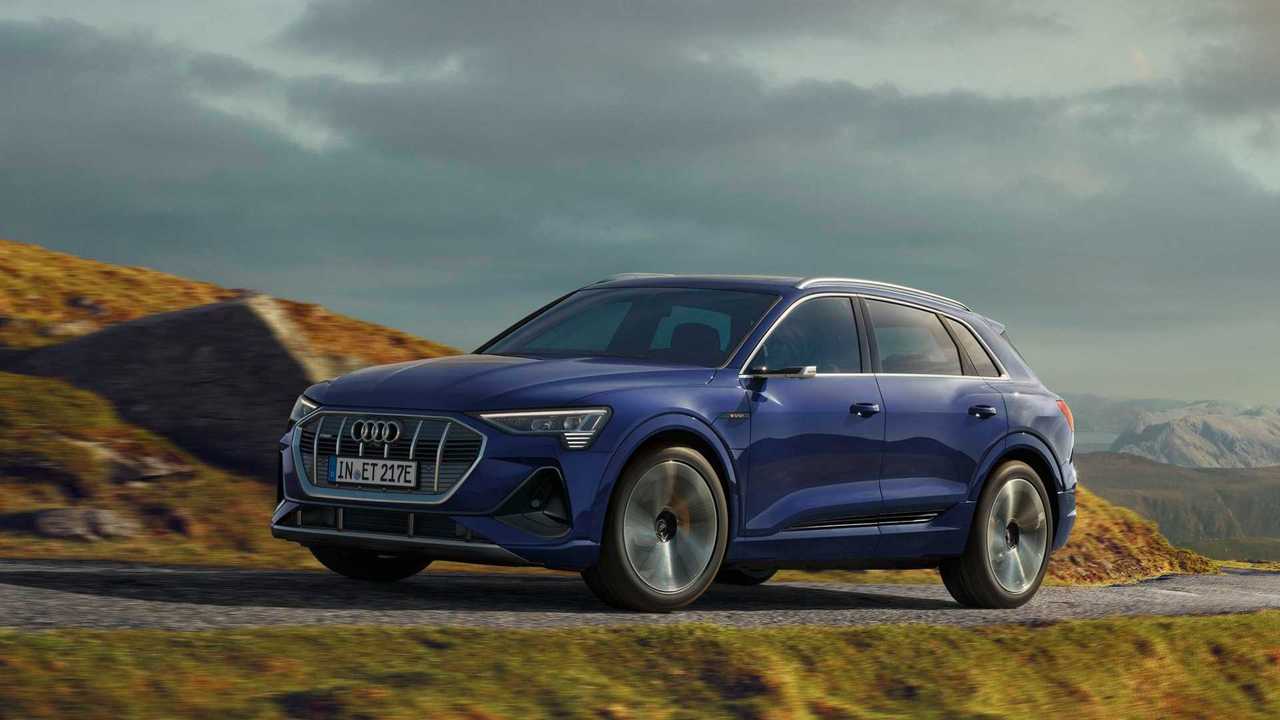 In the first weeks of 2020, Audi e-tron leads the way towards full electrification in Norway.

In January, the total number of new passenger plug-in car registrations amounted to 6,155, which is 31% more than a year ago (about 64.4% of the market).

For comparison, conventional ICE (gasoline and diesel) were at 21.5% maket share, while the remaining 14.1% are conventional hybrids.

13.5% Of Global Volvo Sales In January Were Plug-Ins

The biggest surprise in January is an outstanding result for the Audi e-tron, which with 902 registrations (new monthly record) it's the best-selling model of the month!

Another great thing is the second place for Renault ZOE (533). Third was Volkswagen e-Golf (probably almost 500).

Tesla this time didn't made any splash, although the Tesla Model 3 was #17 with 166 registrations (Tesla usually delivers a high number of cars in the third month of a quarter).