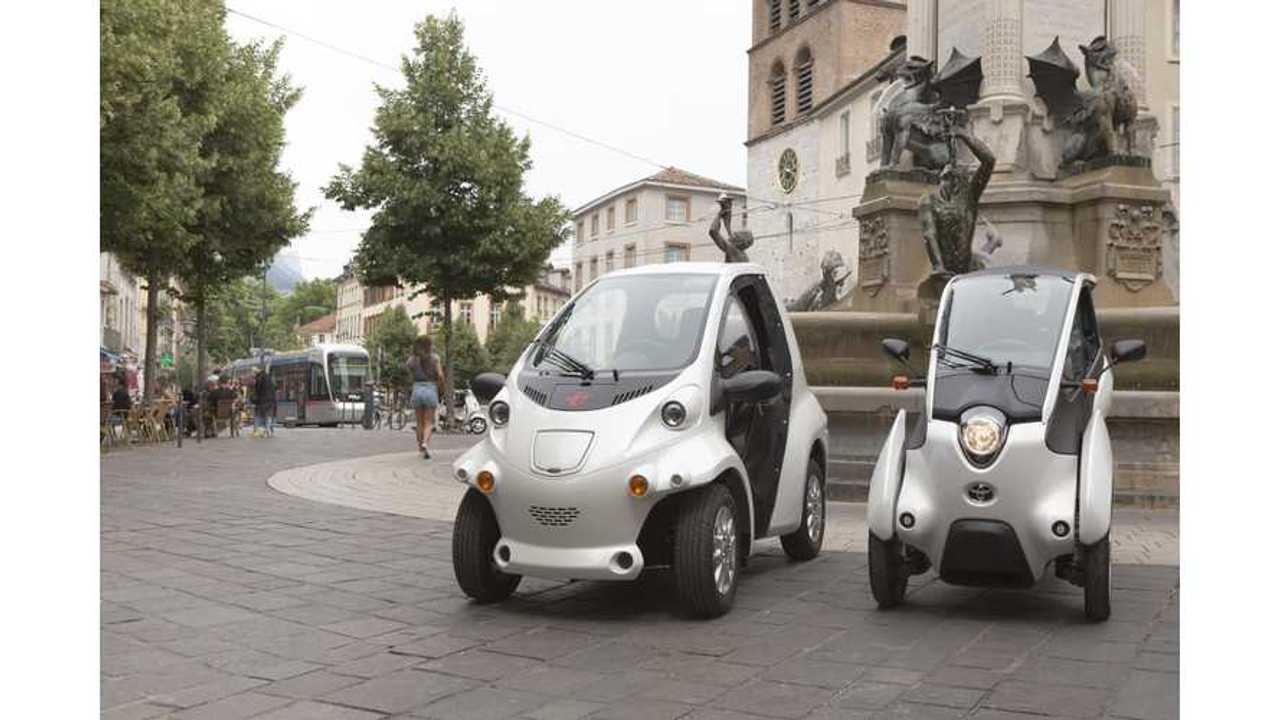 According to the Japanese media, Toyota will unveil later this year a new ultra-compact electric vehicle, probably a single- or two-seater.

The key feature for the new model is expected to be a standardized battery pack, envisioned for second-life as a home energy storage.

We don't know details yet, but it seems that once the capacity fades by 20-30%, the battery will be simply pulled out and used as an ESS. The entire process would be far simpler than in the case of full-size car batteries.

"By the end of this year, the automaker aims to introduce the small vehicle for one or two people. The cars would be leased for several years, with scheduled battery checks over that time frame. Once a battery has deteriorated to a certain point, the company would replace it. But as even degraded batteries still hold a charge, they can be recycled as storage batteries."

The reusable battery might be rated at around 8 kWh - enough to power a household in Japan for several hours or up to a day or two, depending on usage in an emergency mode.

The cell supplier probably will be Toyota's strategic partner - Panasonic.