Tesla CEO said in the Q4 2019 earnings call the truck is better than people realize.

Elon Musk was pretty excited about his company’s results in his talk to analysts. A lot is coming in the next two years, but it is no secret the Cybertruck is his favorite Tesla product ever. Despite the love-it-or-hate-it design, it is also the favorite of many more people than they could expect. So much so that Musk believes Tesla will not be able to meet the demand in less than three or four years of production.

When asked by Gene Munster, from Loup Ventures, about how many Cybertrucks Tesla would be able to deliver and its production costs, Musk said this:

“We don't comment on those detailed numbers, except the demand is just far more than we could reasonably make in the space of, I don't know, three or four years, something like that.”

Divide that by four, and you get close to what Tesla was probably expecting to produce every year: 62,500 pickup trucks if the number has not increased.

According to Musk, the biggest issue is not the production capacity of Fremont alone, but also the number of batteries Tesla can have. Unless the company drastically increases the availability of these components, it may be ahead of a significant bottleneck. 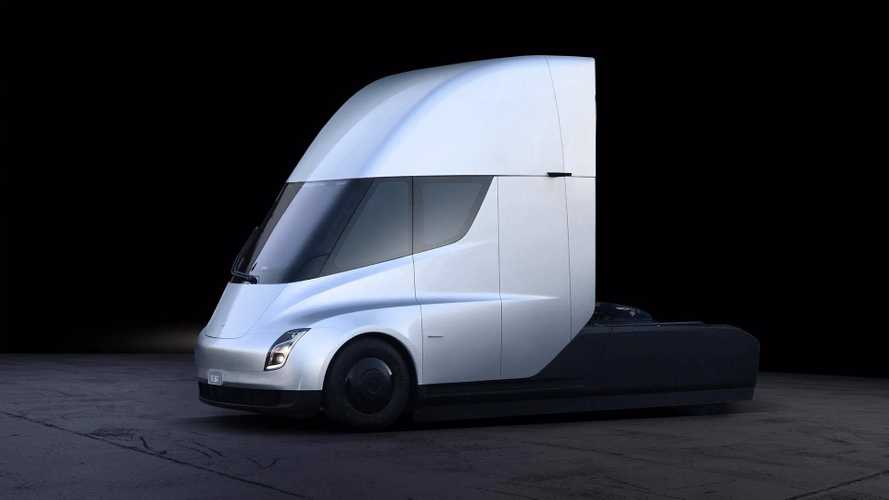 That would be “part of the reason” for the Semi production to have been pushed to 2020 instead of 2019 like Tesla previously planned.

“That's part of the reason why we have not, for example, really accelerated production of the Tesla Semi. It does use a lot of cells and unless we've got a lot of battery cells available, accelerating production of the Tesla Semi would then necessarily mean making pure Model 3 or Model Y cars. We've got to really make sure we get a very steep ramp in battery production and continue to improve the cost per kilowatt/hour of the batteries. This is very fundamental and extremely difficult.”

The other reason for that not to happen is probably the limited production capacity. Musk did not address how Tesla plans to solve that, perhaps because no analyst insisted on that. All the Tesla CEO said about this situation was this.

Could Tesla dedicate a larger production capacity for the Tesla Cybertruck in Fremont – due to the Chicken Tax – and import Model 3 and Model Y units from China depending on demand? That could be one solution, especially considering the words Musk dedicates to the Cybertruck.

“We tried to build a product that is superior in every way without any preconceptions of how such should look. (…) I think actually the product is better than people realize even, they don't have enough information to realize just the awesomeness of it. It's just great.”

Is that a reference to the stressed-skin structure it will have, which people still fail to understand? Does Musk plan to present even more “incredible specs” than the one the prototype currently has? 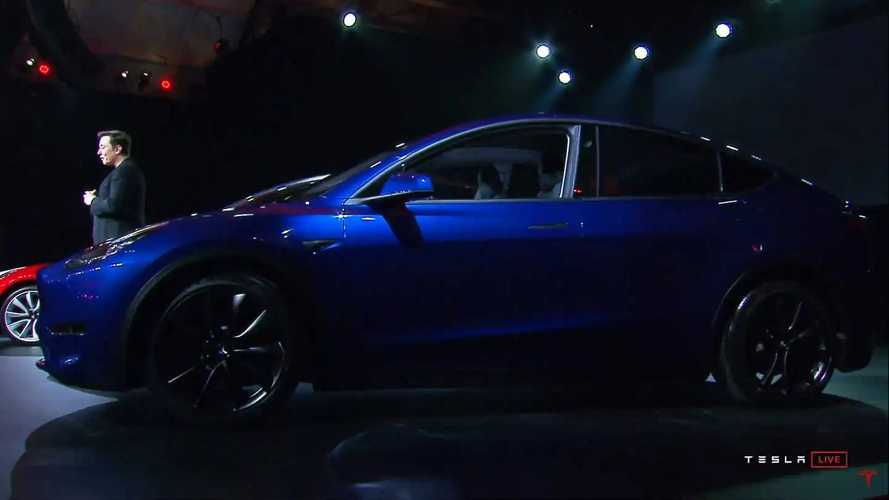 There is still a long way until we see the production version. In the meantime, perhaps we have to take Musk’s enthusiasm with the next few years as a sign of the things to come.

“What we have in front of us in the next couple of years: We've got Model Y, we've got Giga Berlin, Tesla Semi, Solarglass Roof, Cybertruck, and some very exciting improvements in battery technology. We have full self-driving, we got the next-gen Roadster and probably a bunch of other products we'll come up with too.”

Are these promises that will take longer to fulfill than predicted, or will they follow the Model Y’s path? Which are these “bunch of other products” Tesla will present? Perhaps the “Battery Day,” probably in April, can tell us more about these things.