How many people have ponied up for the upcoming all-electric Ford Mustang Mach-E?

The Mach-E Club forum recently updated us with some new information. One of its community members has been working to track and estimate potential Ford Mustang Mach-E pre-orders. He's been keeping a detailed spreadsheet updated based on known reservation numbers, dates, and user IDs posted on other sites.

Based on the member's most recent update, he speculates that about 32,000 pre-orders have come in thus far. If this is true, it means about two-thirds of the first year's production is already spoken for. Ford's president of automotive Joe Hinrichs shared that Ford hopes to produce 50,000 Mach-E all-electric crossovers in year one.

In other Mach-E news, and to provide you with some nice eye candy as you ponder pre-order numbers and take a look at the Mach-E Club's other threads, we have some artist photoshops of the electric pony wearing bold new colors.

Below, you'll see the Mustang Mach-E in 'Gotta Have it Green' and 'School Bus Yellow.' Let us know if you have a Mach-e pre-order. If so, what color are you hoping for? 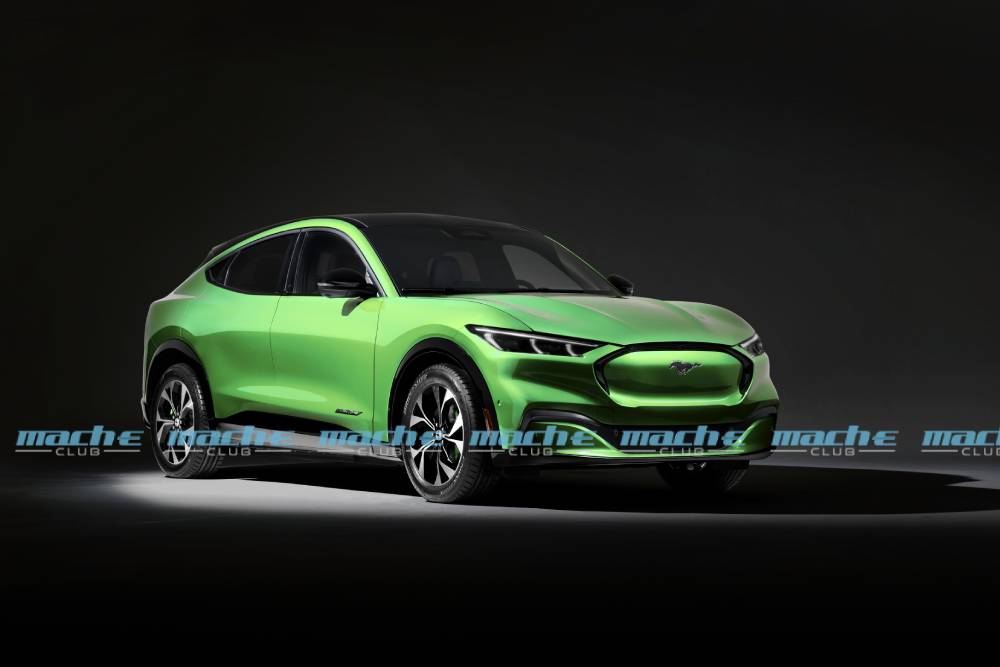 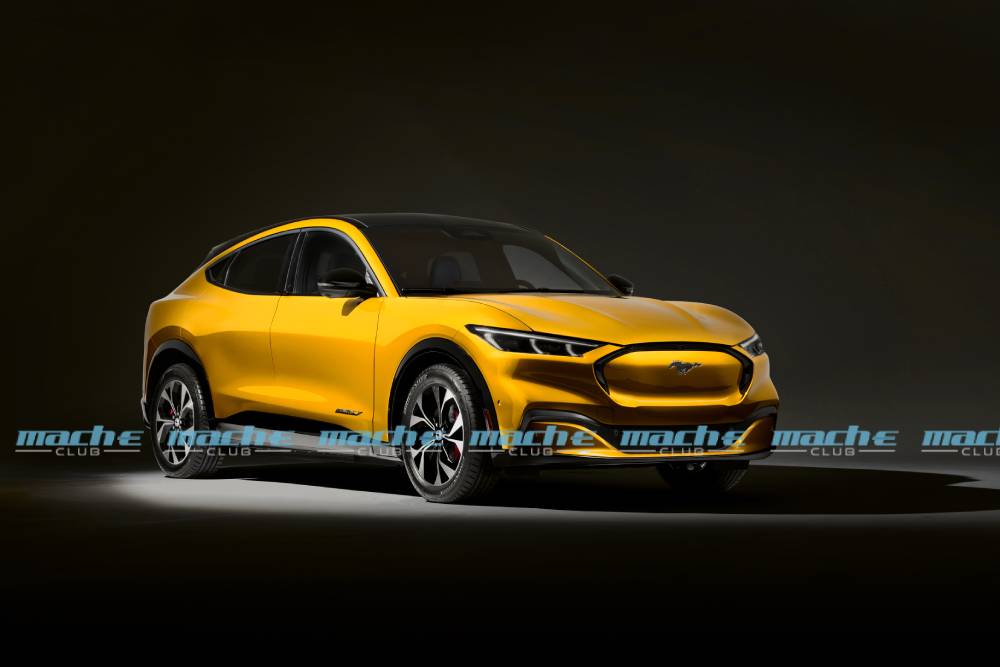 The 2021 Ford Mustang Mach-E is a two-row five-seat all-electric crossover that's expected to offer a maximum range of about 300 miles. It's due to arrive as soon as the end of 2020 and carry a starting price of $44,495. However, the first cars produced will be more expensive First Edition variants ($61,000).