More evidence the Model Y may be coming to market very soon.

The Tesla Model Y has been officially listed on the National Highway Traffic Safety Administration's (NHTSA) VIN decoder website. Not long after the Tesla Model 3 was listed as a model on the NHTSA site, deliveries started. However, it took months for Tesla to ramp up production of the car.

While Tesla hasn't officially announced a launch date for the Model Y, many recent pieces of evidence suggest it's coming to market soon. If the Model Y does arrive in the near future, it will be way ahead of the automaker's original timeline. In addition, we can only assume that the automaker will have the ability to ramp up production much faster than it did with the Model 3 since the cars share many parts and Tesla has had time to work out all the bugs and issues. 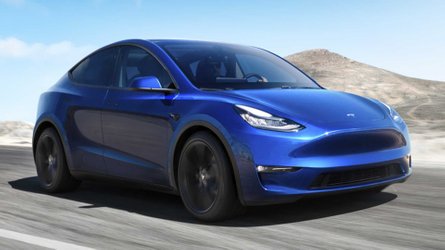 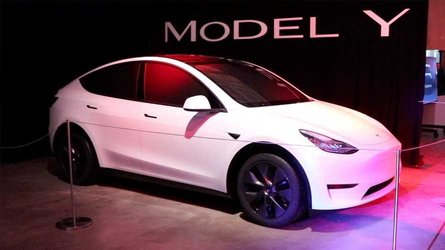 Tesla Model Y: Everything We Know So Far, Plus Q&A: Video

Tesla has remained pretty quiet about the Model Y overall. The crossover was barely "revealed" at its unveiling ceremony, we're still missing plenty of key details about the car, we don't have dimensions or images of the third row, and we only have late 2020 or sooner as an unofficial launch date.

With that said, in the recent past, Tesla CEO Elon Musk announced the Model Y program in China, many Model Y crossovers have been seen out testing in areas around California, and some sightings have been a great distance from the Tesla factory. In addition, information related to the vehicle's CARB certification just surfaced.

The fact that Model Y VINs are now being registered with the NHTSA seems to be arguably the most important piece of evidence thus far that the car could come to market in the very near future.

When do you think the Model Y will arrive? Let us know in the comment section below.