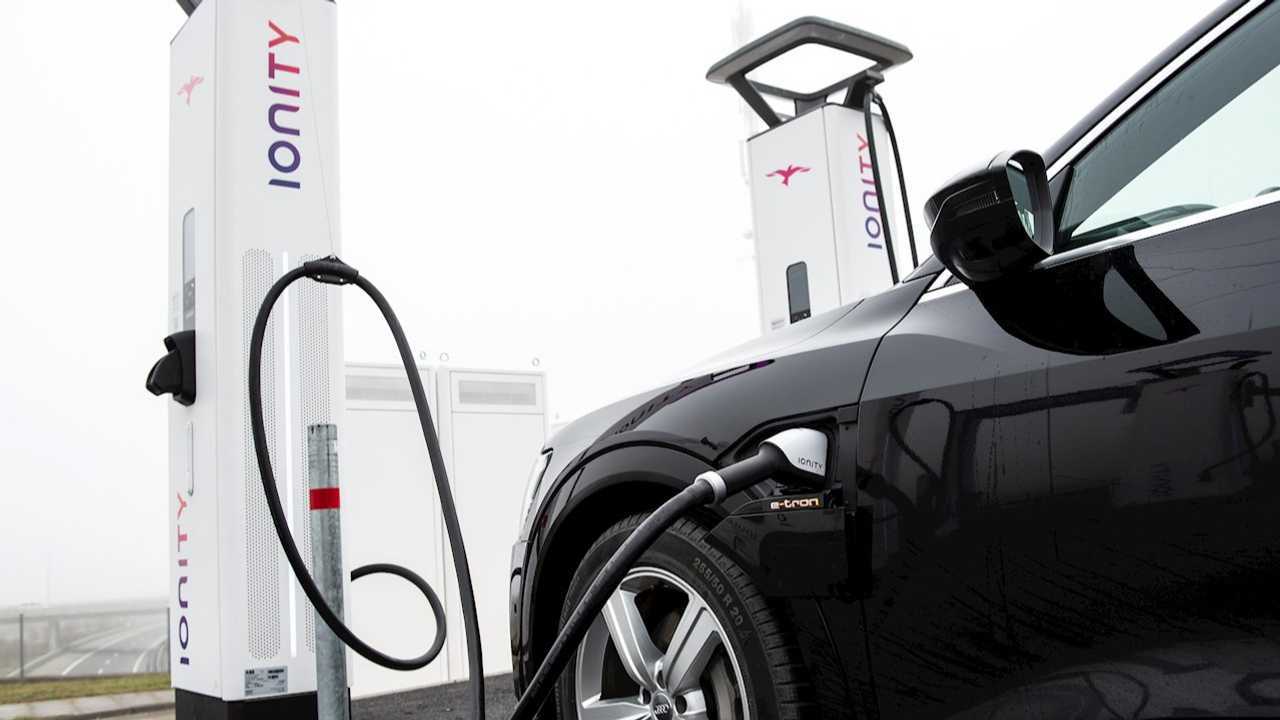 And, charging at a Tesla Supercharger is about three times less expensive.

IONITY, one of Tesla's top competitors when it comes to charging infrastructure, recently released information about its new pricing scheme, which will go into effect on January 31, 2020. The prices will be based on kilowatt-hours and will apply to IONITY's European network.

According to the information published by IONITY, it will charge a simple 0.79 EUR ($0.88) per kWh.

Bjørn Nyland Checks Out If IONITY Prices Are Really That Bad

Tesla Adjusts Supercharging Cost To Include Vehicle Use While Charging

While IONITY's recent press release and tweets may have been an attempt to make the new pricing scheme seem positive, that's not the case when you compare pricing to that of Tesla Supercharger's.

In Europe, charging via Tesla's Supercharger network costs just 0.25 EUR ($0.28) per kWh, which is less than a third of IONITY's new pricing setup. According to an article published by Teslarati, fully charging a Porsche Taycan or Audi e-Tron via IONITY will set an owner back some $80. If you do the math, $80 to travel about 200 miles seems absurd.

Let's think about gas prices for a moment. Let's say a car gets 30 mpg and you need to travel 200 miles. So, you need about seven gallons of gas. For practical purposes, we'll say you pay about $3 per gallon in the U.S. today. It will cost you somewhere in the neighborhood of $20. Keep in mind that gas prices in Europe are much higher. We're talking about the equivalent of about $5 to $6 per gallon or more. Even at those gas prices, it would cost you about $40 to go 200 miles.

Now, fully charging a Model 3 Long Range at a Tesla Supercharger will cost you about $20 to $25 as well, but it will give you over 300 miles of range. As you can clearly see, in this case you're saving money over paying for gas, but in the latter case that's very far from the truth.

We've included some related tweets below. Clearly, people are not happy with IONITY's new scheme. If companies like IONITY make it two to three times more expensive to charge than it is to rely on already expensive gas, this will certainly limit EV adoption. Let us know your thoughts in the comment section below.