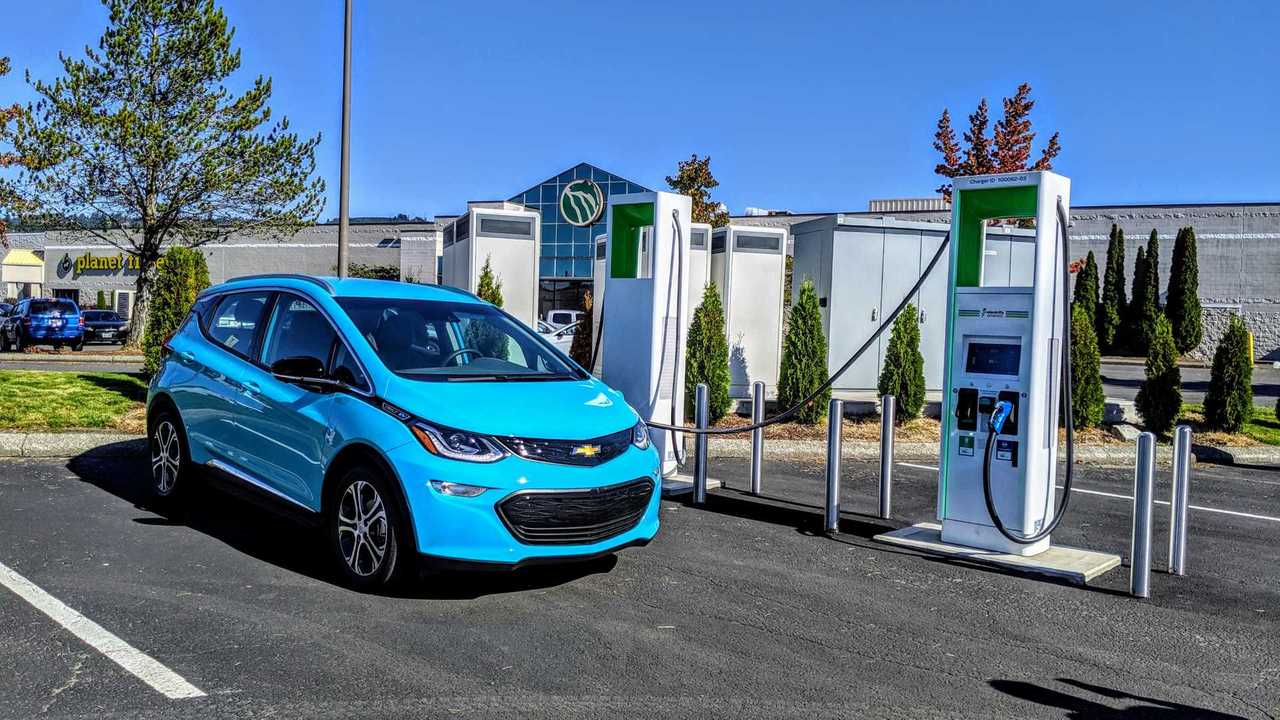 The Garden State is now poised to become the Plug-In State.

On January 17, New Jersey Governor Phil Murphy signed into law sweeping legislation that has the potential to dramatically accelerate the sale of electric vehicles within the state. New Jersey residents will now get up to $5,000 off the purchase of an electric vehicle, the most aggressive state EV incentive in the nation. New Jersey currently has a sales-tax exemption for BEVs, and that policy will remain.

The amount of rebate is based on the electric range of the vehicle, with a $25.00 credit given for every mile of electric range the car is rated at. Plug-in hybrids are eligible for the same rebate, however only for the next 3 three years. That's because the PHEV rebate sunsets at the end of 2022. The rebate program is funded through New Jersey's Clean Energy Fund and will continue for 10 years at a maximum of $30 million per year, not to exceed a total of $300 million.

There is a $55,000 vehicle cost cap on eligibility, which was necessary to get the bill through the State Senate and Assembly. Some there objected to using State funds to subsidize expensive cars for the wealthy. They also pointed out that the Federal Tax credit already offers substantial savings for electric vehicles, and it has no vehicle cost ceiling.

It has been a productive partnership from a wide array of interests over the last several years to get this bill to this point. The electric vehicle rebate program promises to be the most aggressive in the nation, appropriate given the size of our transportation market and the state of our air. With two major utilities that submitted proposals to work with the private sector to deliver on the charging station goals, we are poised to accelerate this market. -Pamela Frank, CEO of ChargEVC and Vice President of Gabel Associates.

The new law also includes goals for installing electric vehicle charging infrastructure; both a statewide network of high-speed DC fast chargers as well as thousands of level 2 residential charging. Charging stations will be installed along high-volume travel corridors, in community locations, such as town centers and shopping districts, and in multi-family dwellings.

Other goals of the new legislation:

The New Jersey Legislature just passed the most significant legislation in more than 15 years to reduce air pollutants and global warming pollution from our cars and trucks since the passage of the Clean Cars bill in 2004. This bill will make New Jersey a leading state in electrifying our transportation sector and move towards a future of zero tailpipe emissions from our vehicles -Doug O’Malley, President of ChargEVC and Director of Environment New Jersey.

As a life-long resident of New Jersey, it makes me proud that the state has taken a leadership role in promoting the transition to electric transportation. In time our air quality and the overall health of our residents will improve because of the measures taken in this legislation. Hopefully, we'll see more states adopt aggressive measures to accelerate their transition to cleaner transport as well.