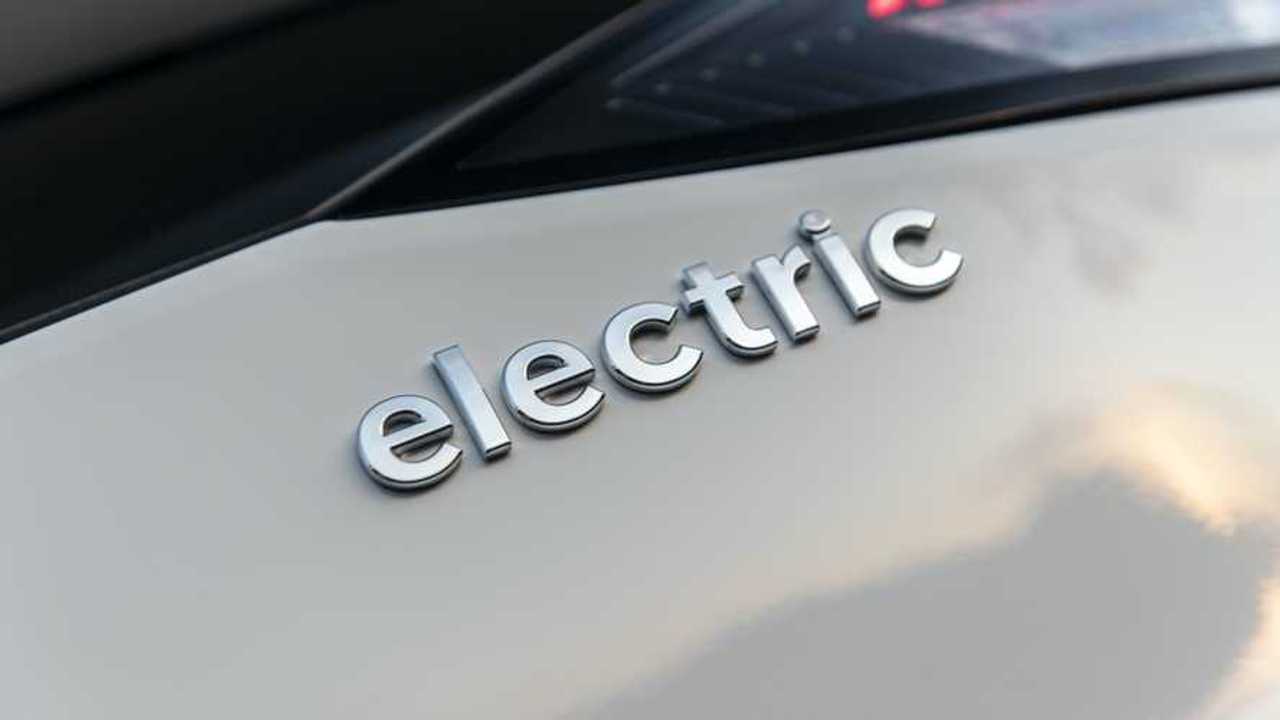 Since we already how the overall U.S. plug-in electric car sales look like in 2019, let's now see the results separately for all-electric (BEV) and plug-in hybrid (PHEV) categories.

To increase your curiosity, we would say that for BEVs, last year was actually a positive one. In other words, the overall decline is the consequence of lower sales of PHEVs.

The all-electric car sales noted two-quarters of decline, but the total result for 2019 was at a slightly higher level than in 2018.

Plug-in hybrid car sales have not been growing for four quarters and the decline is significant. We doubt whether PHEVs will be able to catch up to BEVs in volume in 2020 or, in general, in the near future.

The direct comparison of BEVs and PHEVs shows us that those are now two different worlds and one of them is not only clearly bigger than the other but also has a better outlook (new volume models announced).

The BEV and PHEV segments disconnected in 2018, mostly because of the high volume of Tesla Model 3.

PHEVs are now below 2017 sales results.

* numbers are either confirmed or estimated by InsideEVs