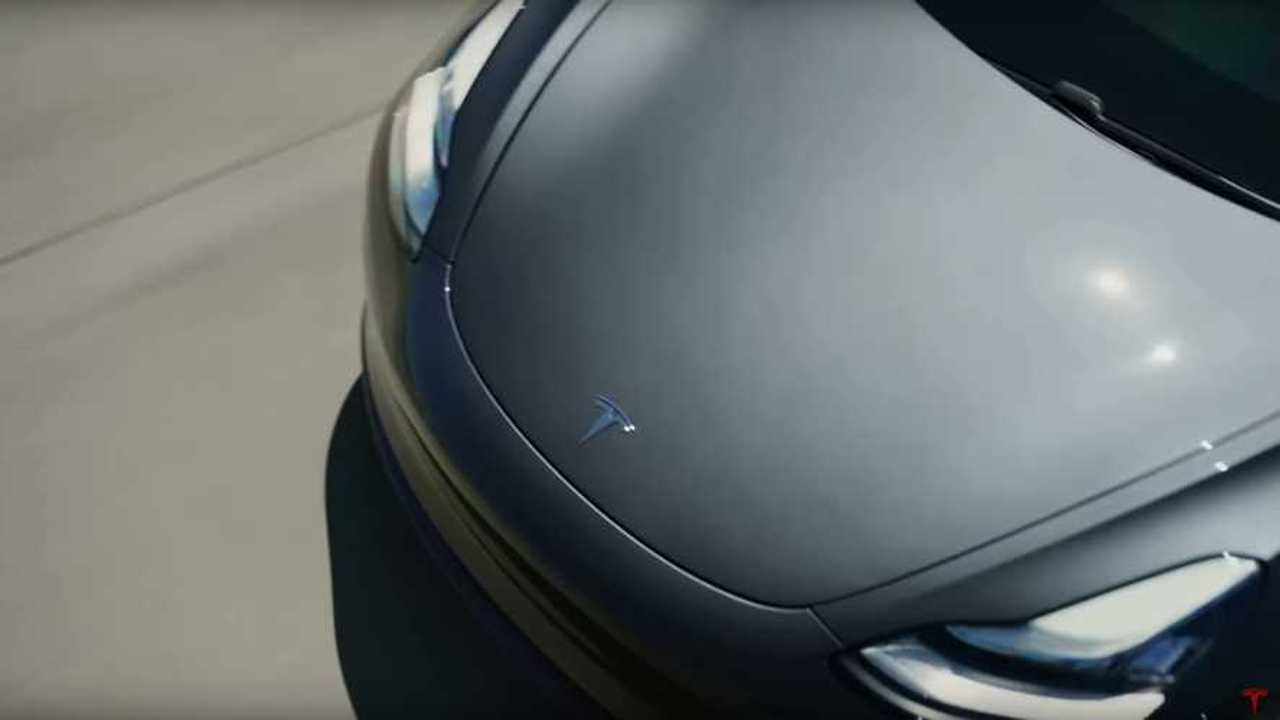 Tesla more than doubled its sales volume in China last year (161%). This year might triple or quadruple its sales.

While the overall Chinese automotive market remains in a decline (especially the plug-in electric car segment), the sales of Tesla surged in 2019.

According to Tesmanian, citing China Automotive Information Net's data, Tesla's new car registrations rose to 6,643 in December. That's of course without much of a contribution from the Tesla Gigafactory 3, because customer deliveries are only just ramping-up from January 2020.

Within Weeks, Tesla Model 3 Will Be World's Top-Selling EV Of All Time
⠀

That's a lot, but still just a fraction of 367,500 sales globally, and far from the European level yet (probably above 100,000). The Chinese position is expected to improve in 2020, when the Made-in-China (MIC) Model 3 will reach full scale.