In December 2019, Renault Sold A Record Number Of Electric Cars 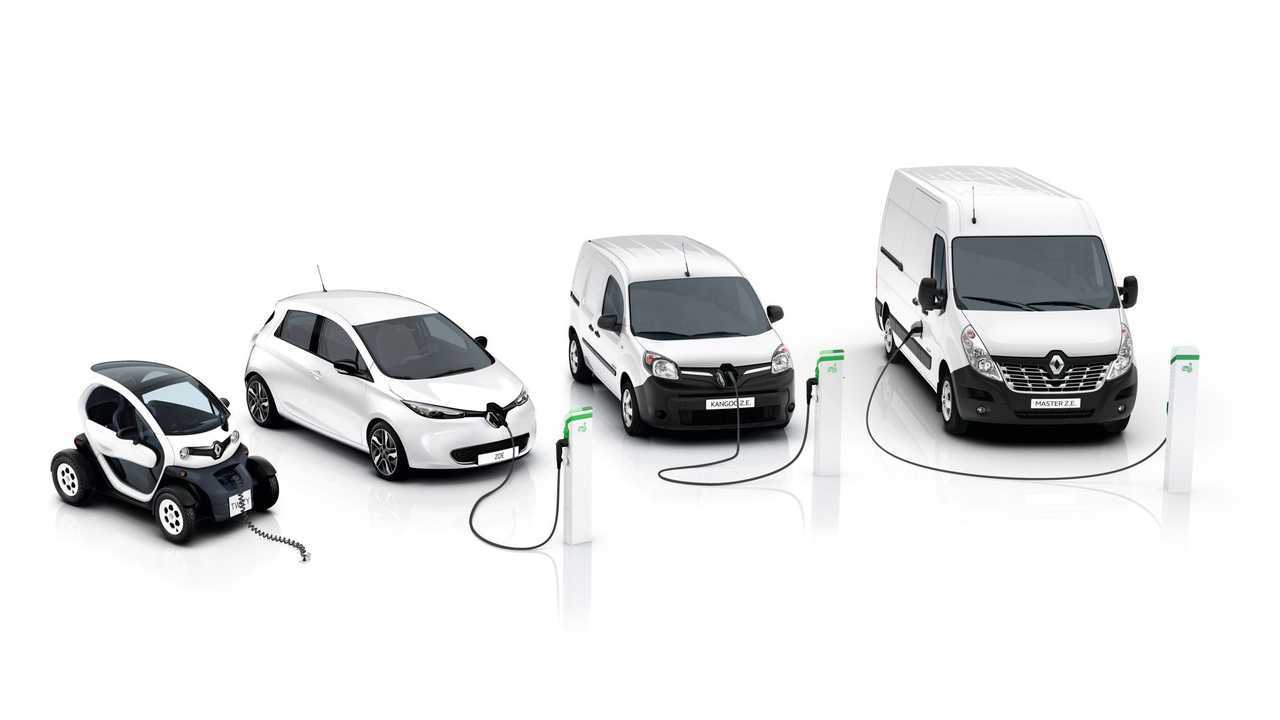 Renault closed the year 2019 on a high, delivering nearly 7,000 all-electric cars (globally) in December, according to a preliminary report. That's a new all-time record.

The total sales in 2019 amounted to around 61,572 electric cars (up 25% year-over-year), which marks another year of steady progress.

In 2020, Renault hopes to move to a new stage in its electric offensive with new ZOE, upcoming Twingo Z.E. and plug-in hybrid (E-TECH) models.

"Worldwide sales of the group's electric vehicles rose 23.5% to 62,447 vehicles [including SM3 Z.E.]. New ZOE, launched at the end of 2019, will be the flagship of the electric range in 2020. In the light commercial electric vehicle segment, Kangoo Z.E. remains the undisputed leader, with a growth of 19.2% to 10,349 vehicles. In China, the group launched Renault City K-ZE in November and recorded 2,658 sales in two months."

"Group sales rose in the last quarter thanks to the success of new launches in the group's core markets such as Europe, Russia, and in India, where Renault is growing strongly. In 2020, we will benefit from full-year sales of our best-selling New Clio and New Captur, as well as the acceleration of our electric and hybrid offensive, notably with New ZOE, Twingo Z.E. and E-Tech technology. We will continue to improve our price positioning initiated in 2019, supported by the quality and attractiveness of our new products".