The guys at PartCatalog.com have created another very interesting map based on geotagged Twitter data. This time, they have focused on the ones that talk about the Tesla Model Y and its most significant competitor so far, the Ford Mustang Mach-E. Surprisingly, the company found out that the electric Ford may pose a considerable competition to Tesla’s most affordable SUV.

While none of these cars is already for sale, they will hit the market in 2020. In other words, this map also shows how much anticipation is there for each of these new EVs. More than 10,000 tweets were necessary to create this map. The geotagged Twitter data helped measure which of these vehicles is a prevalent topic in all the US states. Of all the 50, the Model Y wins in 30, while the Ford is the most popular electric SUV in 20 states.

Which Car Wins More States In The US: Porsche Taycan Or Tesla Model S?
These Are The States That Love Or Hate The Tesla Cybertruck

The map shows how balanced that competition is. If you base your impressions solely on it, you will have to count the states to know which of the vehicles led in more of them. Other maps created by PartCatalog.com told us the winners without this sort of effort, like the one on the Tesla Model S and the Porsche Taycan. 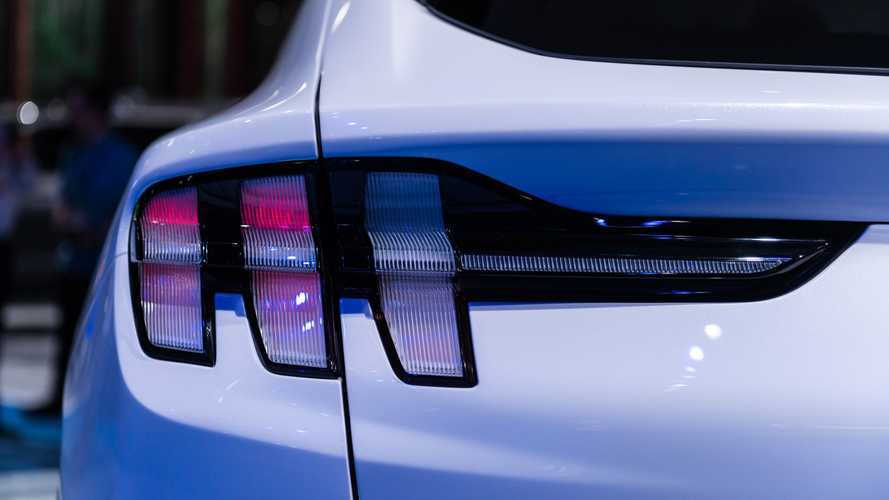 According to PartCatalog.com, the Ford had more interest from consumers in the Midwest and the South. The Tesla was popular in some places we did not expect it to be, such as Texas. The Mach-E also had some surprises for us, such as being the winner in Florida. 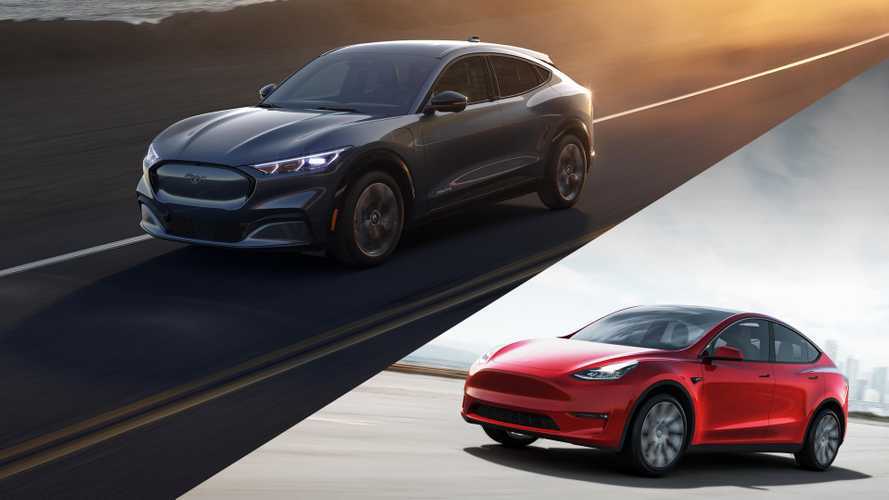 If Ford dealers are willing and well trained to sell it, the Mach-E may become a very successful electric SUV. Something good for all the EV community, especially if you consider the Ford will not necessarily be competing for Tesla buyers. The more probable scenario is that it will take the place of SUVs that would otherwise use combustion engines.