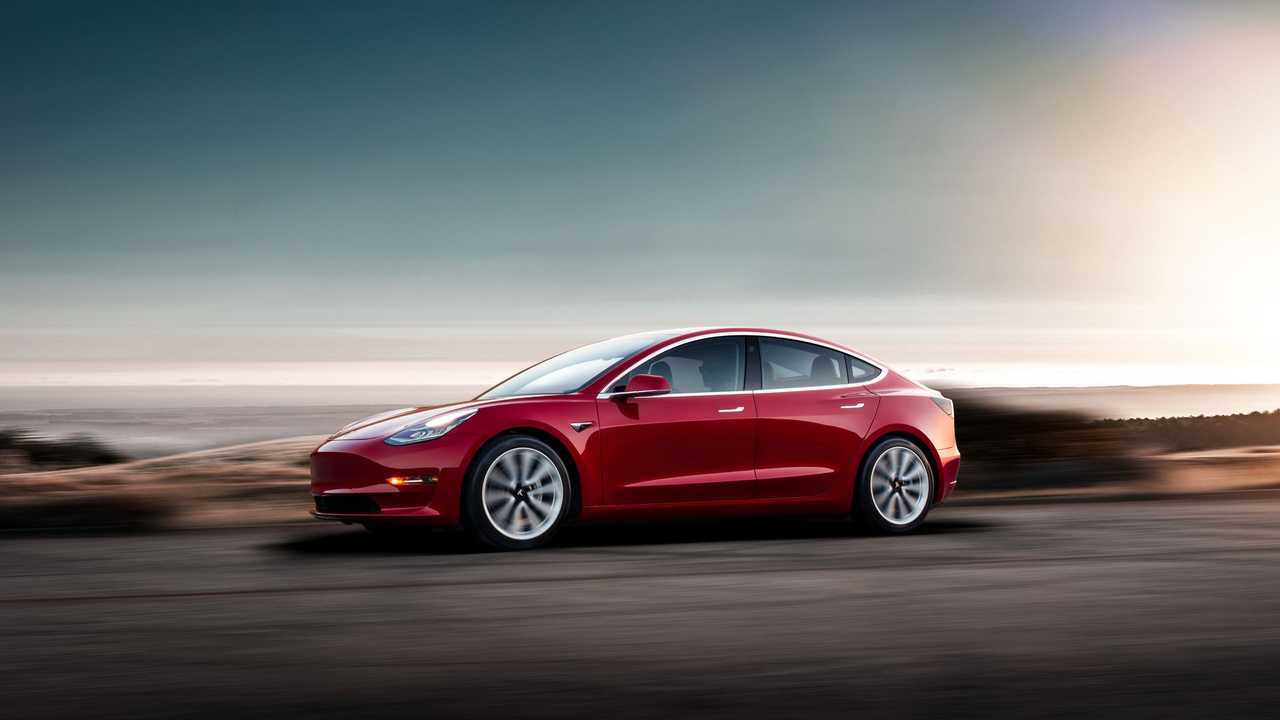 In December, plug-in electric car sales in Denmark reached a market share of 7.5% (1,157 new registrations), which is a good sign for the future.

The top-selling plug-in model was the Tesla Model 3 (no surprise here), although so far it was not capable of beating the old Tesla Model S sales record. Model 3 noted 2,439 registrations, compared to 2,736 Model S at its best (and in more favorable times with high incentives).