Syd Mead, Inspiration Source For The Tesla Cybertruck, Leaves Us At 86

Elon Musk already paid a tribute to the master: “Your art will endure.”

It is not a secret that Syd Mead’s work was an inspiration for the Tesla Cybertruck. When the concept artist of movies like “Tron,” “Alien,” and “Blade Runner” said he was a great fan of the controversial design, Elon Musk responded with this tweet.

Sadly, Musk tweet again about Mead, but as a tribute for the fact that he is no longer among us. The designer died on December 30, in Pasadena, after fighting lymphoma for three years. He was 86.

The first person to report his death was John McElroy on Facebook.

Mead graduated at Art Center College of Design in 1959 and was always fond of science fiction and cars. In the same year, he started to work for Ford, where he worked until 1961. We would love to know in which vehicles he worked at that time to see which of them currently have the artist’s touch.

When he left the car manufacturer, Mead started to illustrate books for clients such as Philips Electronics, and United States Steel. He made automotive designs for these books, which have called Hollywood’s attention. Anyway, it was only in 1979 that he started his long and successful career in the movies. 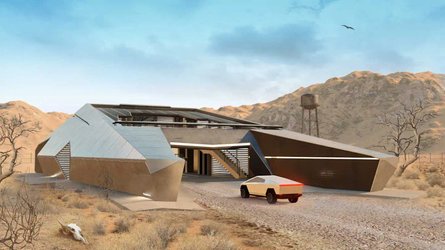 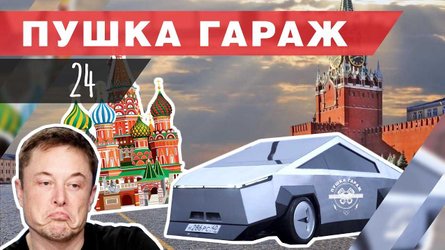 One of his most famous creations and the one that inspired the Cybertruck were the spinners. Mead preferred to call them “aerodynes,” but “spinner” was the classification that caught on. They are the vehicles you can see in the original “Blade Runner” movie.

Press kits of the movie stated the aerodynes were propelled by three types of engines: “conventional internal combustion, jet, and anti-gravity.” If Mead had a say, we suspect he would have suggested electric motors as an option as well.

Some of Musk’s followers said it was nice that Mead had a chance to see the Cybertruck before he passed away. As Tesla’s CEO said, his influence will remain around us. He just did not mention it would also drive us around, but that is implicit.