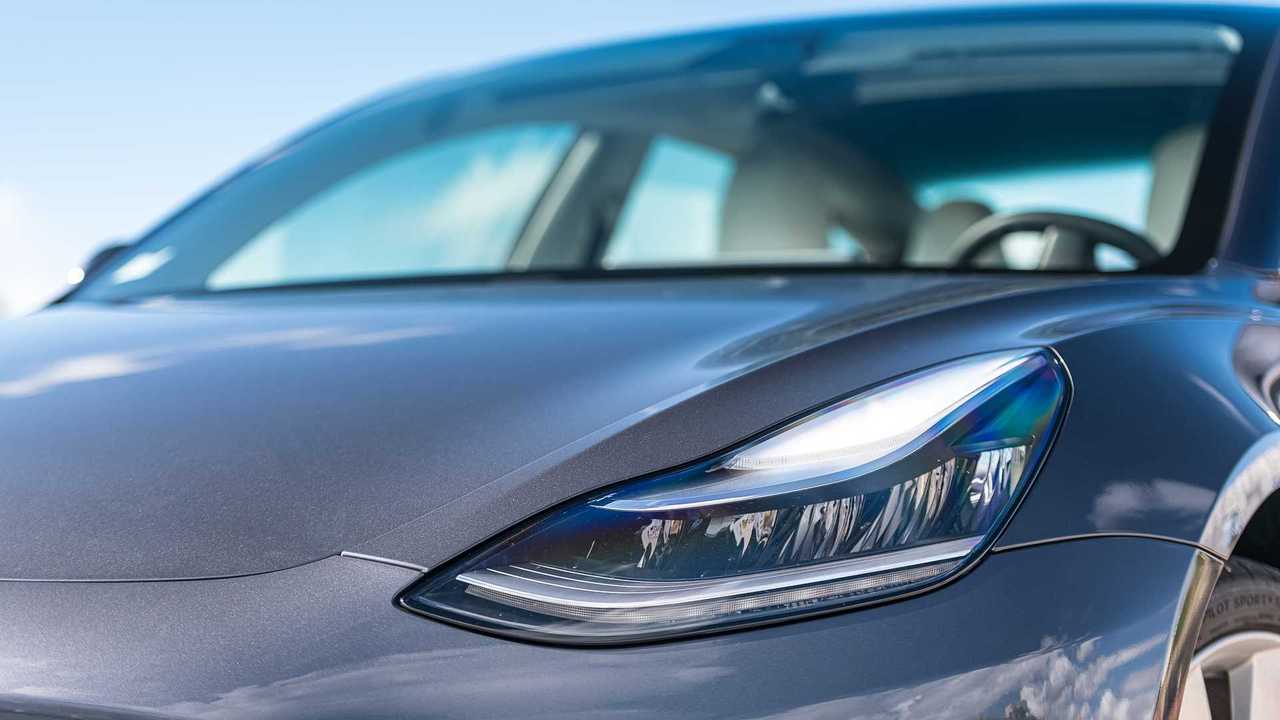 The code sometimes contains upcoming options. Will this be true for the 100 kWh pack and Ludicrous mode too?

The Green, a Tesla hacker, recently released a series of tweets (see the entire thread here) about the latest findings in the Tesla Model 3's "gateway" computer, which stores configuration settings.

The unofficial possible changes/new options include both minor things, as well as quite substantial potential upgrades like the availability of a 100 kWh battery and Ludicrous mode for the Model 3..

"When Model 3 was introduced it sported a very different "gateway" computer (this is where the car config is stored), instead of old style text file it is now a set of opaque binary registers with values so it was sort of hard to know what meant what."

"It was curious that MCU2 reused the oldstyle gateway with a text file config. (internally it was called MCU-transitionary, so clearly it's just a transition to something better, but I digress)."

"The decoding tables are largely focused on odel3 but there's some stuff that appears to be related to S/X from initial porting? Or a split in the code? New additions are almost exclusively 3 focused."

Tesla Registrations In China Surge to Over 5,500 In November
⠀

"For example here's an addition from April that said that Tesla is planning to do away with Conti TPMS sensors and replace them with their own BLE ones (and save money)? And sure enough this month there was FCC application confirming it https://fccid.io/2AEIM-1472547"

The 100 kWh battery pack option was added in March 2019 and reportedly was not deleted in mid-2019, like many other non-Model 3 parameters. That might mean a 100 kWh option will join the 75 kWh Long-range, 50 kWh Standard range and former 62 kWh Mid-Range.

Ludicrous mode for the top of the line Model 3 Performance version is one thing, but another interesting thing is the BASE_PLUS_AWD. Or maybe all-wheel drive Standard Range Plus version?